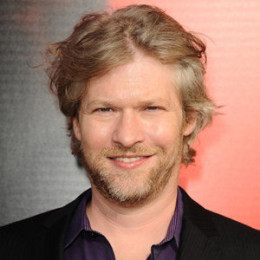 He is an actor, singer and musician, known for his role on HBO's True Blood, as Terry Bellefleur for which he received a Special Achievement Award in 2009 and on Gilmore Girls, as Zach Van Gerbig. He has been a guitarist and singer for Los Angeles based country-rock band, Pilbilly Knights. In 1999, he graduated with a Bachelor of Fine Arts degree from The University of Texas located in Austin.

When it comes to his personal life, he has stayed low profile. It is unknown whether he is married or divorced or is still single. As there is no any exact information about his current relationship status, he is assumed of being single. Details about his family background and other relevant information has not been provided to the media yet. Talking about his sexuality, he does not seem like a gay so he is straight.