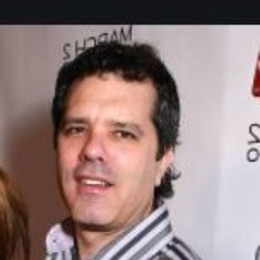 How did Tom Apostle get so lucky to share married life with the stunning actress Sharon Lawrence from the TV series Desperate Housewives?

By God's grace, Tom Apostle, the husband of the American actress Sharon Lawrence who is best-known for playing Slyvia Costas in the ABC drama series "NYPD Blue," is going perfectly fine. 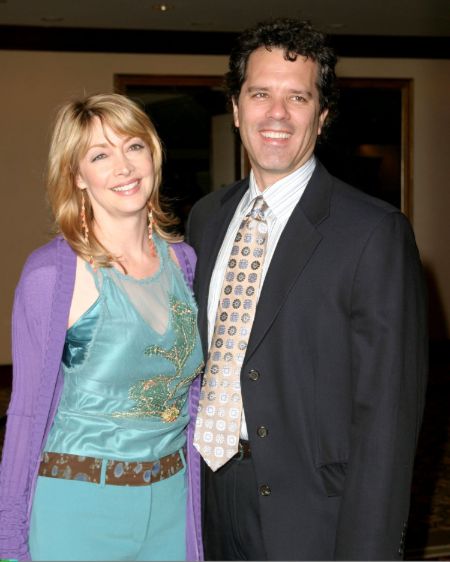 After all, why wouldn't they? The blissfully married couple has been together for almost twenty years since walking down the aisle on 31 May 2002, in the Greek Orthodox church Saint Sophia, located in Los Angeles.

Mr. Apostle is one of the most experienced doctors with over three decades of experience specializing in the Spine at Cedars-Sinai. Unlike his wife, a famous television actress, he is less known publicly.

Does Tom Apostle Have Children?

So how did Tom meet the Charlotte, North Carolina native? As a professional artist, Sharon keeps her family details low-key, and no information about how the two crossed each other paths and children is revealed. 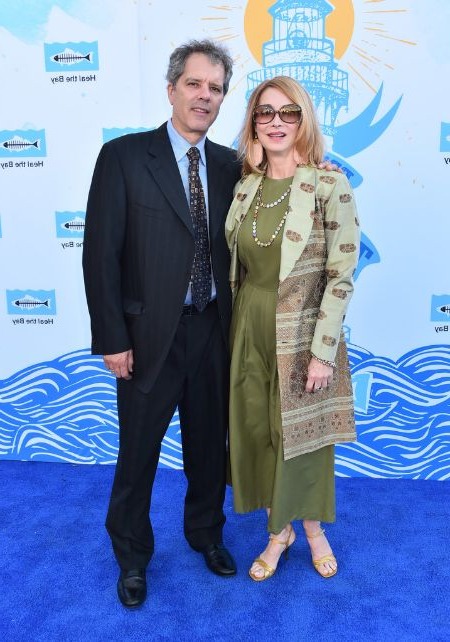 Beyond this, Sharon regularly shares pictures of her family and work on Instagram. The next day of 2022's Valentine's Day, Sharon showed affection towards her sweetheart, writing, " Grateful to share the love with my sweet hard-working husband."

Back then, Apostle and her love also attended the star-studded premiere of National Geographics 'Genius' at the Fox Bruin Theatre in Los Angeles in April 2017.

All in all, Lawrence is a busy actress, of course, but the pair has well-managed everything with their marriage with no rumors of their divorce rumors or extramarital affairs. The duo is based in Idyllwild, California.

What's the Net Worth of Tom Apostle?

Tom Apostle is currently practicing his medicine at Cedars-Sinai Spine Center and the Pain Center at Cedars-Sinai as a specialist in physical therapy. As far as Tom's exact networth is a mystery, there's no doubt that his wife, an established actress, doesnt make a hefty earning from her acting career.

Here's the short clip of Sharon Lawrence on NYPD Blue.

Speaking of which, his wife possesses $6 million. Sharon has more than 90 acting credits, including the recurring role on several TV series like Desperate Housewives, Queen Sugar and Me, Myself, and I. As for philanthropy, Tom and his wife have been involved in many charity works. 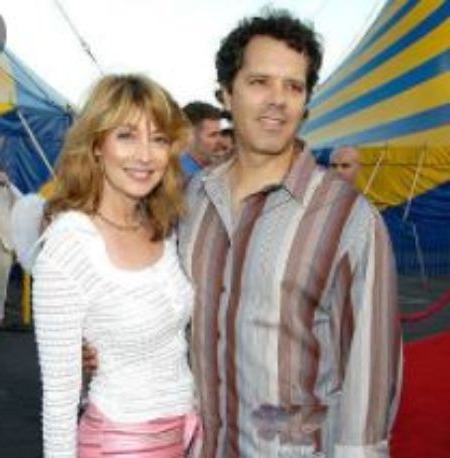