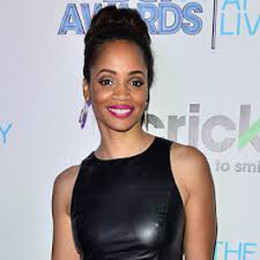 An American actress as well as a dancer and choreographer, Tomasina Parrott has been married to an actor, producer, director and co-founder of The Tate Bros, Larenz Tate since 30th November 2006. Her popular movies are Along Came Polly (2004), Starsky & Hutch (2004) and Miss Congeniality 2: Armed and Fabulous (2005). Tomasina has starred in the movie Along Came Polly.

Tomasina Parrott was born on January 3, 1977, in the United States. Her nationality is American and ethnicity is African-American. Meanwhile, her education background is not known.

Tomasina Parrott first appeared in an American romantic comedy film Along Came Molly in 2004 where the lead roles were played by Ben Stiller and Jennifer Aniston. Her other notable acting credit includes Starsky and Hutch and Miss Congeniality 2: Armed and Fabulous.

She rose to fame after marrying Tomasina Parrott. Her husband has appearances in many television series some of them are 21 Jump Street and The Wonder Years, he has cast in the television movie called The Women of Brewster Place. There is no information about her affairs on social sites.

Tomasina is living a happy married life with Larenz Tate. The couple dated for some time and then got engaged. 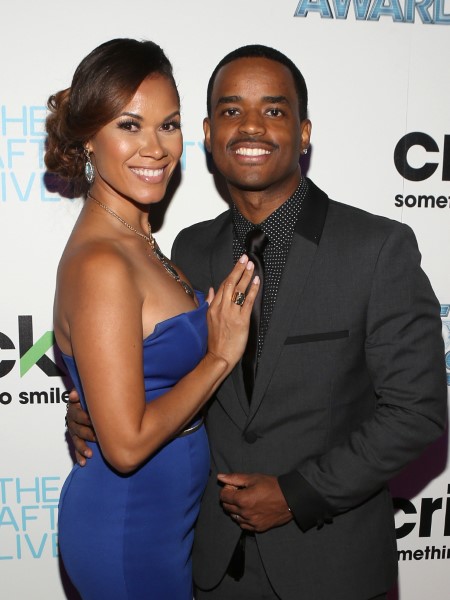 Tomasina gave birth to their first baby boy Miles Xavier Tate on 29 July 2006. The pair later married in a grand ceremony on 30 November the same year.

The couple welcomed their second child; a son Zander Tate on 27 June 2008 and the third one, Zion Tate in November 2013. Speaking of his family, Tate said:

"We have three boys. And for us, our children are truly our pride and joy. I’m out there. But when it comes to our children, our three boys, it’s okay to have some level of privacy."

Moreover, Tate revealed compatibility, friendship, and true love, as the secret to his happy married life. Tomasina is a daughter-in-law of Peggy Tate and Larry Tate.

Tomasina Parrott hasn't talked much about her profession to media, so, her net worth is still under review.

Her husband, however, has an estimated net worth of $4.5 million. His source of income includes his salary and earnings from television series, movies, and other endeavors.

Tomasina Parrott has been married to an actor , producer ,director and co-founder of The Tate Bros, Larenz Tate since 30th November 2006.

Her third son named Zion Tate was born in November 2013.