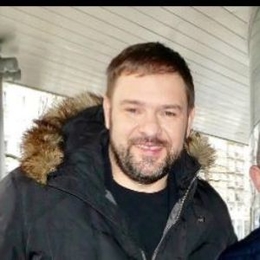 Tomasz Karolak is a popular Polish actor who came to the limelight after his fabulous performances in series like Kryminalni, Splinters and Banksters, among his 81 acting credits.

The actor Tomasz Karolak was romantically involved with Viola Kolakowska in 2007. With Viola, he shared two children, daughter Lena Karolak and son Leon Karolak. The duo's first child was born in 2008, while the second one arrived in 2014. 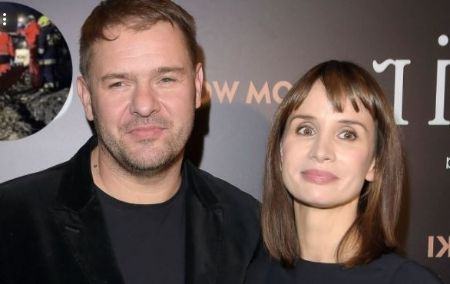 Later, Tomasz came romantically closer with actress Magdalena Malicka. Their lovey-dovey relationship had its up and downs after the actor and came to an end in 2018.

Tomasz Karolak - Is He Single?

Tomasz Karolak, who proposed to the mother of his children, gave them a chance once again to rekindle their lovestory. Sadly, the duo broke up again in late 2021. 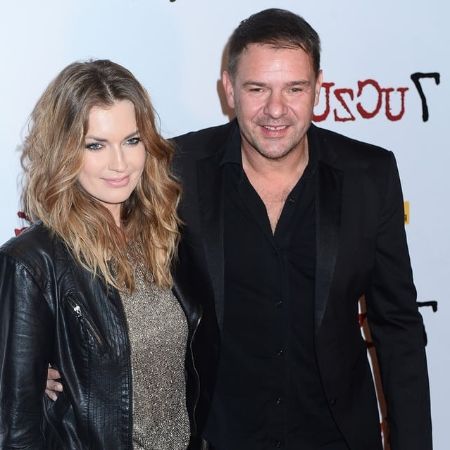 After the split, Tomasz with the new lover appeared for the first time at the official event. The delighted lovebirds gracefully walked on the red carpet. There, Karolak clasped his girlfriend's hand tightly and enjoyed time together.

Beyond his love affairs, the Polish star is a strong father figure for his growing kids. Tomasz has shared a lovely photo of him with his kids with sunset in the background on his Instagram wall in October 2019.

Other than this, the false information about the car accident by Tomasz circulated on the Internet. The guy was supposed to be in the hospital and fighting for his life. The well-known tiktoker claims to witness the event, which has no proof.

Tomasz Karolak has summoned an estimated networth of $1.5 million as of now. He earns a big amount from his acting profession. The star makes at least PLN 118,600 per annum, which is the basic salary of an actor in Poland.

Karolak made an acting debut in television with the polish series "Bao-bab, czyli zielono mi" in 2003. After the show became hit, Tomasz was offered Cialo and Bulionerzy subsequently.

The 1.91m tall actor's most recent television credits include Kunchnia, To musi byc milosc, Squared Love, Letters to Santa 4 and The End, all released in 2021.

Lena Karolak is the first child, a daughter born in 2008.