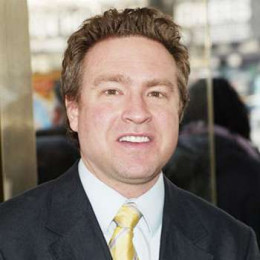 Tommy O'Haver is an American film director and screenwriter. He spent his childhood in Carmel, Indiana. He finished his graduation from Indiana University with a degree in Journalism and Comparative Literature. After college he moved to Los Angeles. He started his career since 1990. He directed short movies for different festival’s launch like New York Film festival and so on. He is also popular for his gay movies.

Currently Tommy is single and rumors are all around him. His rumor about being gay and not married is still a topic of discussion between his fans. In fact Tommy doesn’t want to reveal about his personal life in media. He seems quite private of sharing his personal life. He is a hard working and dedicating person to the industry and loves his job.