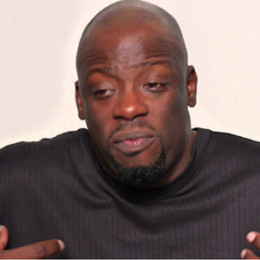 Tommy Sotomayor is an American radio and internet talk show host, YouTube personality, social and political commentator, men's rights activist and film producer. Famous for his MrMadness Sotomayor YouTube channel, this sometimes controversial internet comedian uploads have such sensationalistic headlines as "Tommy Sotomayor Admits To His Relationship With Caramel Kitten!" and "Woman Gets Pregnant By 13 Year Old Boy!". Around 2015, he began filming a comedy feature titled Drugs & Other Love.

He has not disclosed about his personal life in the media. Well, he was a married man. But, there's no detail about his ex-wife and the reasons for separation. It is rumored that he has one daughter and we are unaware about his girlfriend and previous marital affairs. He is rumored to be gay and he has never tried to answer about his sexual orientation.