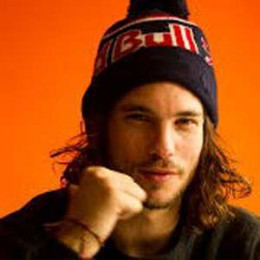 Torey Jamieson Pudwill is an American professional street skateboarder. He gained notoriety after skating with rapper Lil Wayne in March 2015. He received the Street Skater of the Year Award from TransWorld SKATE Boarding magazine in 2011. Pudwill was around 14 years of age when his part appeared in the 2005 Shorty's video How To Go Pro. Shorty's was Pudwill's first board sponsor and following the demise of the brand, he was a flow rider for Alien Workshop for "at least a year".

In a February 2013 online interview, Pudwill explained that Justin Schulte (also a sponsored skateboarder as of March 2013) was the friend that he would mostly skateboard with during his early adolescence. Though he had many female friends during his career development, he was never rumored to be in affairs or relationship with any one of the girls. He is open about his personal life and has never mentioned about any affairs.