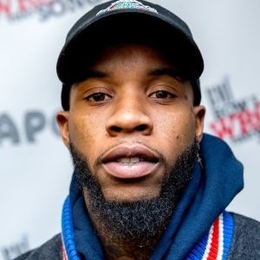 Not everyone holds the needed skills and talents to excel in the music industry. But, Tory Lanez is someone who defies all the odds as he burnt the midnight oil for years to become one of Canadian's finest rappers, singers, composers, and record producers. Not just that, his introduction would be incomplete without mentioning that he is the man behind hit songs like 'Say It' and 'Luv.' 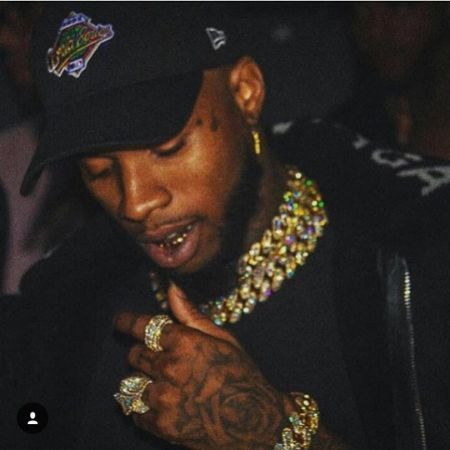 Getting more into numbers, Tory Lanez amasses a colossal net worth of $2 million as of August 2020. With a status of 'multi-millionaire,' he enjoys a lavishing lifestyle around all sorts of modern-day amenities. The primary source of his massive wealth is his music, through album sales, concerts, and musical tours over the world. According to estimates, the musician earns a salary in the range of $45,000 to $60,000, which happens to be the average salary of a musician. 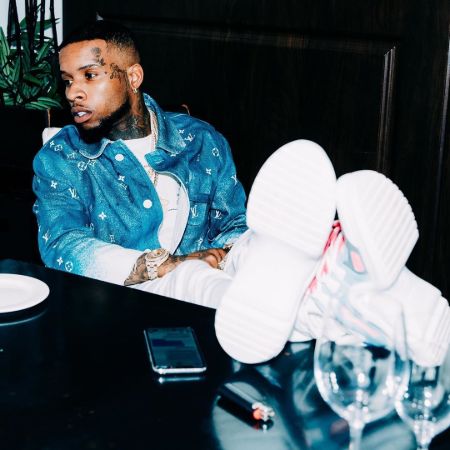 Tory Lanez started his musical career as a professional in 2009. SOURCE: Instagram

Music is his best feature, and Tory has many awards to show for it. Over the years, he bagged four Juno Awards for songs like 'Shooters,' 'Love Me Now,' 'Freaky,' and 'Feel It Too.' Furthermore, the artist even bagged nominations for BET Hip Hop Awards, NAACP Image Awards, and also the Grammy Awards.

Being a part of the showbiz industry is tough considering how your personal life is no longer personal. In fact, Tory Lanez's love life has been a part of several media stories over the years as they are never short of drama. He is currently dating girlfriend Kaylin Garcia, who remains popular with her presence in the hit reality show, 'Love & Hip Hop.' 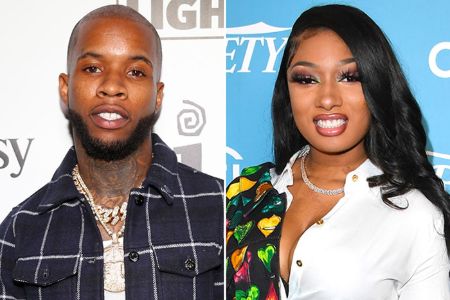 Tory Lanez was accused by Megan Stallion for shooting her. SOURCE: Rapup

Tory Lanez's beau, Kaylin Garcia, fell in trouble when model Celina Powell accused her of assaulting her. Following that, the woman was spotted in a wheelchair and vied to file a lawsuit against her. According to multiple reports, all three of them were the subject of police reports. In an interview, the victim opened up on how the musician approached her and tried to grab her phone. As she tried to walk away, Garcia intervened and threw her to the ground.

You can keep legal issues out of Tori Lanez, but not Lanez, out of legal issues as the musician recently broke into the headlines with allegations on shooting fellow rap artist, Megan Thee Stallion. Getting more into the details. The two were in the same car, leaving a house party, and the diva was fatally injured. Although the initial reports claimed that she suffered from a foot wound through a glass, the developments disclosed that she had several gunshots. Later, the police charged Tori for carrying a concealed weapon in his vehicle. Further investigations are currently underway.