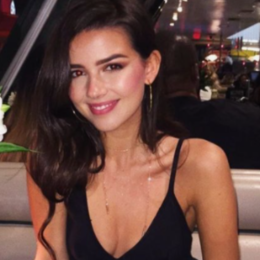 Townes Adair Jones is a familiar name in pop culture who rose to fame after singer-songwriter Harry styles wrote his song Carolina inspired by her.

Townes Adair Jones shares an interesting history with One direction singer Harry Styles. The 20-year-old met Harry on a blind date through her sister Gilland Jone's mutual friend. And interestingly, they hit it off. 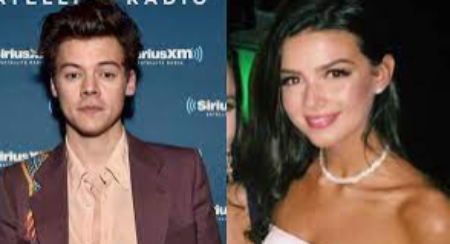 Jones only met Styles once. However, the two had a memorable night. The moment was so special that it inspired Harry to create lyrics about her.

Amidst their whirlwind romance, Harry wrote "Carolina," dedicating Greenwood's daughter Townes Adair Jones. As the lyrics include "I met her once and wrote a song about her," fans became curious to find out about the former One Direction hitmaker's lover.

Fans immediately figure out that the girl's name is Townes based on lyrics in every first verse. Harry sings, "She never saw herself as a West Coaster, Moved all the way 'cause her grandma told her "Townes better swim before you drown."

Additionally, in Harry's Apple Music documentary, the singer dissed that he names the special person in the song. Harry Styles jokingly said, "her name's in it". And, girls could only wish they could be Townes, someone Harry Styles would write a song about.

What does Townes Adair Jones Do for a living?

Townes Adair Jones is a 20-year-old young lady who is majoring in philosophy and French at the moment. She has not yet been involved in professional works. So it obviously means Townes is enjoying the wealth built by her parents. 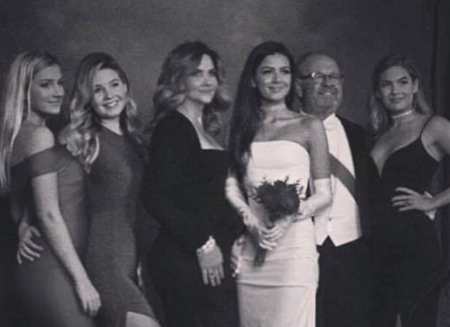 Townes father, William Towns Jones, is a retired Solicitor of the 8th Judicial Circuit in 2004 where he served for 19 years of service. Similarly, her mother Rosann appears to be in a fashion business.

Keep coming back to Marriedwiki for more interesting Biographies.