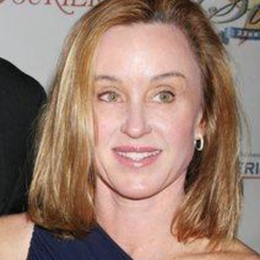 Tracy York is an American actor and fitness expert who rose to fame after playing a role in Diantha's Crossing directed by Thomas Russell.

Actress Tracy York is happily married to her long-term partner Ed Marinaro. York and Marinaro have been living together for more than ten years as husband and wife. There are no rumors about the separation and extra-marital affairs of York and her husband Marinaro.

Moreover, Tracy's spouse Ed Marinaro is the first player in NCAA history to rush for 4,000 yards in a career. In 1971, he was placed second to Pat Sullivan for the Heisman Trophy. Marinaro has spent seven seasons in the NFL with the Minnesota Vikings, New York Jets, and Seattle Seahawks. 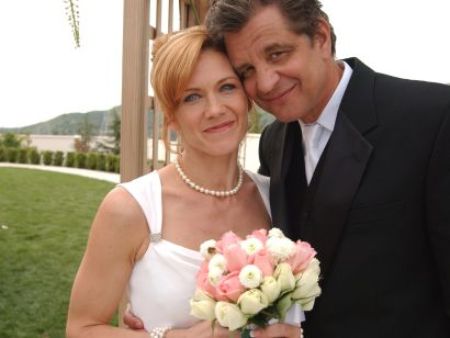 Ed, likewise, also introduced himself as an actor after retiring from his sports career. He starred in the Spike TV comedy Blue Mountain State for three seasons. In addition, he was shown in a variety of television shows, including Sisters and Laverne & Shirley. Marinaro also co-hosted the Crystal Light National Aerobic Championships in the United States.

Not to mention, In 2020, ESPN titled York's husband as one of the 150 best players in 150 years of collegiate football. On the list, he was one of only three Ivy Leaguers. Likewise, in 1991, Marinaro was also honored by the College Football Hall of Fame.

In terms of Tracy York's professional life, she is an actress and a fitness coach. Tracy appeared in The Yankles, White on Rice, Diantha's Crossing, and Oisin among other films. And, as a fitness trainer, she had Platinum Series: Abs of Steel released.

Aside from that, there is not that much information available about Tracy's professional life. She may be working on her personal life. In addition, Tracy has not made any public statements about it. 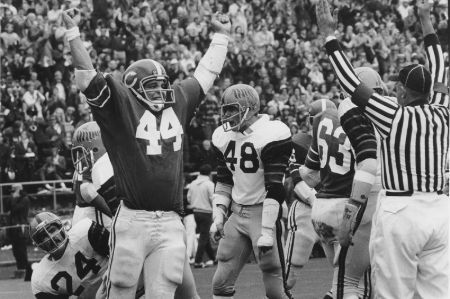 Tracey's acting and fitness coaching careers have provided her with sufficient income. As a result, she has gained a significant sum of money, which has met her family's necessities. Furthermore, as of 2021, Ed Marinaro, Tracy York's spouse, is believed to bag a net worth of $3 million. As a sportsperson and actor, Ed earns most of his money from his acting career. 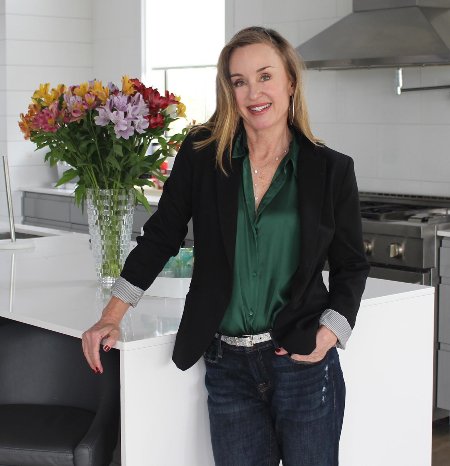 Tracy York and Ed Marinaro is Eddie's biological parents. He is a single child of his parents.