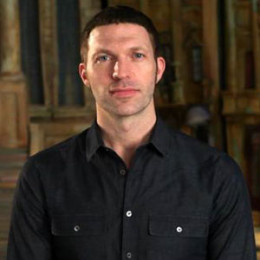 An American film director, animator, producer, and former rapper, Travis Knight is best known for working as the main animator for Laika Entertainment and for directing Kubo and the Two Strings, which was his debut as a director. As Chilly Tee, he released one rap album, 1993s Get Off Mine and a single of the same name. He is the current president and CEO of Laika, serving on the board of directors of his father's company, Nike, Inc., a position Travis assumed in 2015.

Travis Knight is an American animator, producer, film director, and former rapper. He is best known as the  animator for Laika Entertainment and for directing "Kubo and the Two Strings."

The 49-year-old Travis belongs to the white ethnicity and holds an American nationality. He is the son of Phil Knight, the founder and chairman of Nike, and Penny Knight.

Travis attended Jesuit High School in Oregon. After completing high school, he studied at Portland State University and graduated there.

As "Chilly Tee," Knight released a rap album in 1993, "Get Off Mine," and a single of the same name. The album featured production from The Bomb Squad, and he wrote most of the lyrics.

Travis worked at Will Vinton Studios for a decade, beginning as an intern, and after then, he worked as a stop-motion animator. He worked on the Emmy Award-winning television series "The PJs," produced by Imagine Entertainment and Eddie Murphy Productions, and the animated series "Gary & Mike" on UPN. 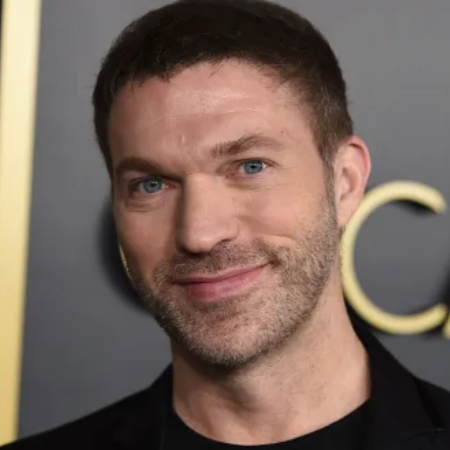 Knight animated many TV commercials and promo spots, such as the NFL campaign on Fox.

Travis is also one of the Laika board of directors. He was nominated for Best Animated Feature at the Academy Awards, along with Graham Annable and Anthony Stacchi, for The Boxtrolls. He made his directorial debut, "Kubo and the Two Strings," in 2014 but released in 2016.

In 2015, Knight became the CEO and president of Laika, alongside serving on the board of directors of his father's company, Nick, Inc. In 2019 he was set to direct the adaptation of Six Million Dollar Man, which featured Mark Wahlberg.

Travis was honored by Animation Magazine as one of the 12 "Rising Stars of Animation." He was awarded the first Alumni Achievement Award from Portland State University (he graduated in 1998) in October 2012.

The American animator Travis is a married man. He tied the knot with Donna Huyssoon and is the father of three children. However, he kept his personal life very secret. He never revealed his married life on social media.