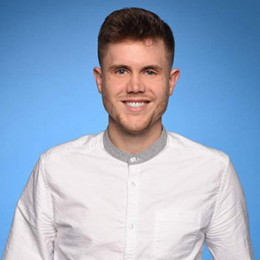 An American singer, and songwriter, Trent Harmon is currently single. He is best known for appearing and winning the final 15th season of "American Idol". He was born to Cindy and Randy Harmon. Trent grew up singing in church. He started in music when his mother taught him to sing "Amazing Grace" when he was the age of 5. Harmon graduation from the University of Arkansas at Monticello.

Harmon won the fifteenth season of American Idol on April 7, 2016. His winning coronation single "Falling" was written by singer-songwriter and American Idol judge Keith Urban with Dallas Davidson and Brett James. He was the first RnB singer shown to be accepted by the judges in the season. His family owns a farm and a yard-to-table restaurant, Longhorn, where he was a waiter. He has not disclosed any information about his personal life in social sites.