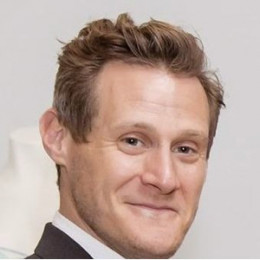 Trevor Engelson is a manager of the screenwriters, actors, novelists, and film directors in Los Angeles, CA. He is best known as the former husband of Duchess of Sussex, Meghan Markle. Engelson produced the movies like Remember Me, All About Steve, License to Wed.

Trevor Engelson was born on October 23, 1976, on October 23, 1976, in Great Neck, New York, the USA. He holds American citizenship and belongs to the White-American ethnicity. He attended prestigious Annenberg School of Communications at the University of Southern California.

Trevor Engelson started his professional career as a production assistant on the Renny Harlin film, Deep Blue Sea in 1999. In the early 2000s, he co-founded a production company, Underground along with Nick Osborne. 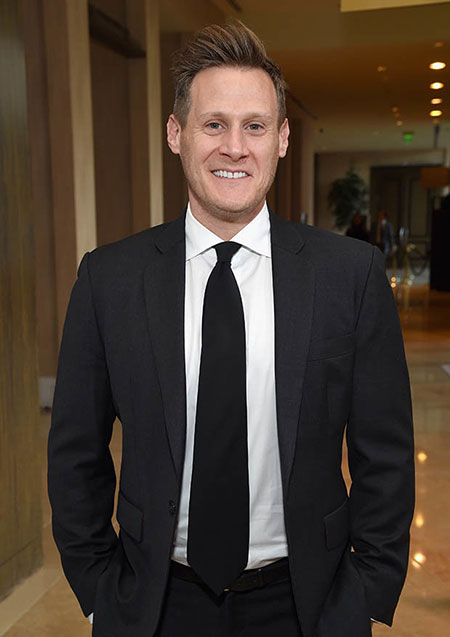 Engelson co-produced the comedy movie, All About Steve starred  Sandra Bullock and Thomas Haden Church in 2009. The movie was commercially successful at the box-office. Then he became the parts of several popular movies and TV series including Remember Me, License to Wed, Snowfall.

Trevor Engelson has an estimated net worth of $1 million. He earned $75k-$2m from the movie which he produced. The movie total box office collection also affects his total earning. In 2010, he collaborates with  Allen Coulter to make a romantic coming-of-age drama film, Remember Me. The movie was a box-office success with a total collection of $56.032 million.

Trevor Engelson is possibly single at the moment but previously he was married to the former actress, Meghan Markle. The duo tied the knot on September 10, 2011, at the Jamaica Inn in Ocho Rios, Jamaica. Their wedding was a small family ceremony attended by nearly 102 guests. 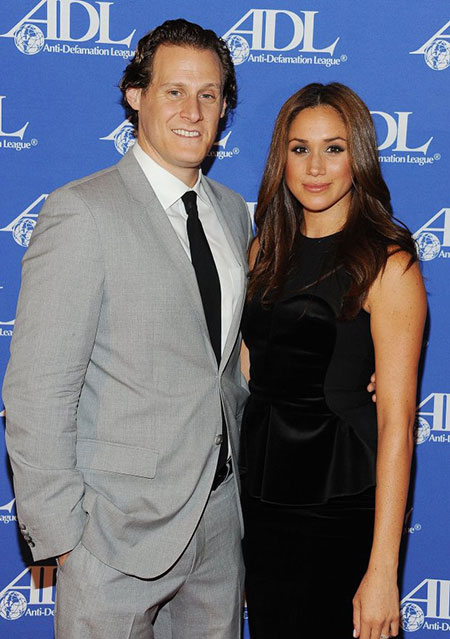 Trevor Engelson along with his former wife Meghan Markle.
Source: The Sun

The couple hitched after a six years-long relationship. However, they failed to handle their marital life and citing some irreconcilable differences they divorced in August 2013.

The couple officially never revealed the reason behind their split. But as per insider, their long-distance relationship was the main cause as Meghan landed her role in Suits just a few months before they get hitched for which she needs to live in Toronto while Engelson was in LA. The couple faced difficulty in their marriage from the beginning of their married life.

Trevor Engelson was previously married to Meghan Markle on 16 August 2011 but the couple ended their marriage relationship on 7 March 2014. His ex-wife Meghan is an actress, fashion model and a spokesmodel from the United States.