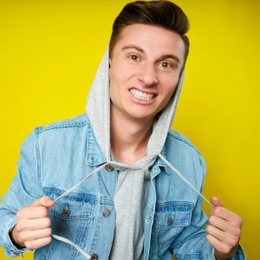 Trevor Wallace is a Los Angeles based Stand up comedian. He is, however, most known in public as the creator of various viral comedy sketches. His videos, such as 'When Your Name is Kyle' and '*drinks White Claw once*' have become an internet sensation.

Is The Comedian Trevor Wallace Dating?

Many social media stars are like an open book. They very openly share various aspects of their life to millions of their fans. However, Trevor Wallace is an exception. 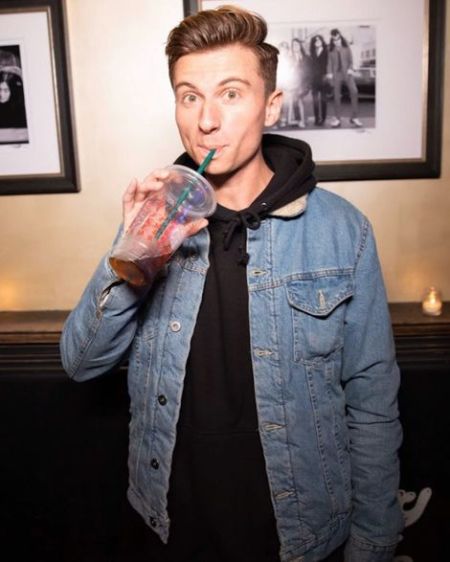 Trevor is not only a big name in comedy, but he is also equally a big internet personality. His Youtube channel has nearly a million subscribers and over 114 million views. In addition to that, he has a similarly large following on Twitter, Instagram, and Facebook.

Despite being available on various social media platforms, Wallace has sucessfully kept his personal life away from the spotlight. He rarely talks about his personal life, including his family members in public. Infact he is yet to reveal his parents' name even though they are featured in one of his videos.

Wallace is not only tight-lipped about his family life but about his romantic life as well. He is yet to confirm whether he is dating or not. 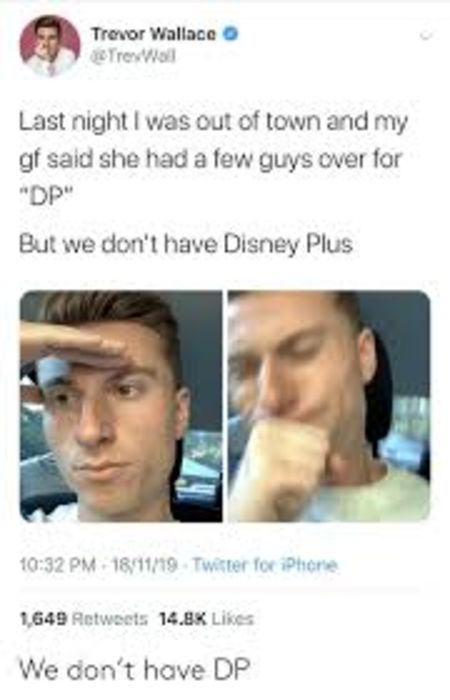 Those tweets moreover feel more like memes rather than any truth. Furthermore, the comedian has never mentioned any name or pictures of her supposed girlfriend. Thus, it is challenging to say whether he genuinely in a relationship or just created a girlfriend character for comedic reasons.

How Much The Creator of 'Kyle' Meme, Trevor Wallace Is Earning?

Trevor Wallace is a established standup comedian, writer, content creator, and actor. So, it comes as no surprise Trevor has accumulated a networth of $800,000 at the young age of twenty-seven.

Trevor started making comedic videos first in the social media site, Vine. After the platform was shut down, he began his youtube channel and started posting short comedy sketches. 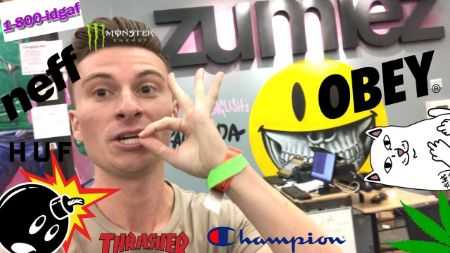 Wallace's first videos got a lukewarm response; nonetheless, he continued. His hard work paid off when his video "Every Zumiez Employee Ever" garnered half a million views. In the video, he portrayed a character of a employe at the cloth store Zumiez, which many found authentic.

The video was just a beginning of Wallace's sucessful career. Infact he reached a new height of sucess in 2019. In June, he made a video "When Your Name is Kyle," where he portrayed a enraged camouflage-wearing, a heavy-metal-listening character.

The video became a overnight sucess and garnered 4.3 million views in a short period. Furthermore,' Kyle ' meme became famous as a representation of white male aggression. 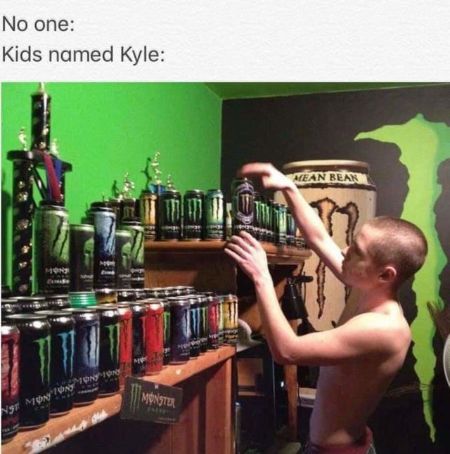 Trevor's great year did not end with only one sucess. In July, he made another video titled "*drinks White Claw once*." From the comedy sketch, one phrase "ain't no laws when you're drinkin' claws" became viral.

The phrase was so famous that Trevor started selling T-shirts with that phrase. Sadly, the company that produces White Claw issued a cease-and-desist against that clothing line. They claimed it was an illegal use of their brand.

Well, Wallace retracted the merchandise after the legal notice, but he surely had the last laugh. He soon became a brand ambassador of Natty Light, an alcoholic beverage that is White Claw's competitor.

All in all, 2019 was a good year of Trevor Wallace. Hopefully, he continued to make good content in 2020 an make his fans happy.

Trevor Wallace is an established stand-up comedian who regularly performs in venues such as San Jose Improv, Zanies Comedy Club in Nashville, and Orpheum Theatre in Arizona. 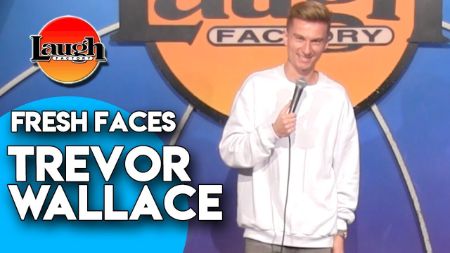 Wallace also goes on tour across North America. Infact his next round of visits will begin from January 2020. His first location is at Comedy At The Carlson in Rochester, New York. He will there be performing from January 16 to 18. After that, he will have a show at the Columbia Theatre in Vancouver. On average, the price of the ticket for his shows is $25.

Wallace has a merchandise line by the name of Trevor Wallace. At present, the line has sweatshirts, which cots on average $24-$45. 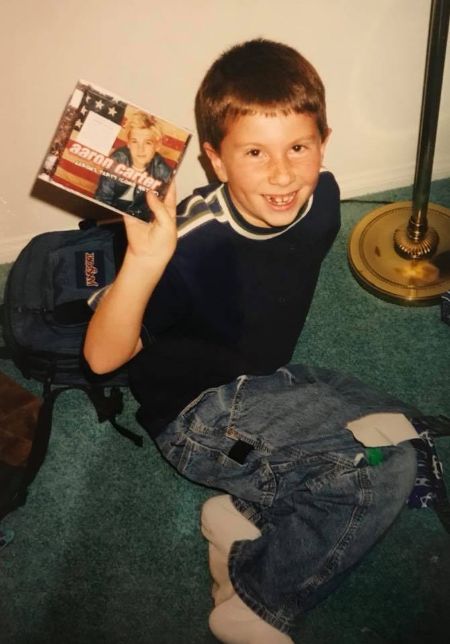