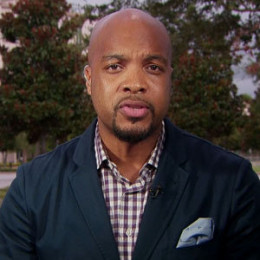 Trymaine Lee is a Pulitzer Prize-winning journalist who covers guns, poverty and education for msnbc.com. Upon graduation from Milton S. Hershey School in Hershey, Pennsylvania, Lee was hired as an intern for the Philadelphia Daily News. From 2006 to 2010, Lee served as a staff reporter at The New York Times. From 2011 to 2012, Lee worked as a senior reporter for The Huffington Post and was one of the first national reporters to cover the Trayvon Martin shooting in 2012. That same year, he was hired as a national reporter for MSNBC.