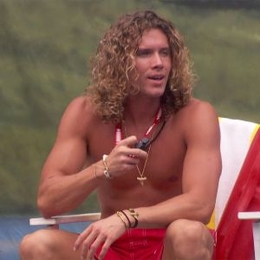 Tyler Crispen's presence in the television universe is quite impressive considering his age group. His introduction would be incomplete without mentioning that he was the star who stole the show in the reality show, 'Big Brother.' Thanks to his appearances over seventy episodes, he became a household figure in television with appearances in other shows like 'TKO: Total Knock Out' and 'The Bold and the Beautiful.'

Over the past decades, reality shows haven't just given a fine share of drama and entertainment, but also some great love couples. The case was no different from Tyler Crispen, who was an integral part of the CBS show, 'Big Brother.' He met with his soon-to-be girlfriend, Angela Rummans, while competing on season 20 of the highly-rated show. 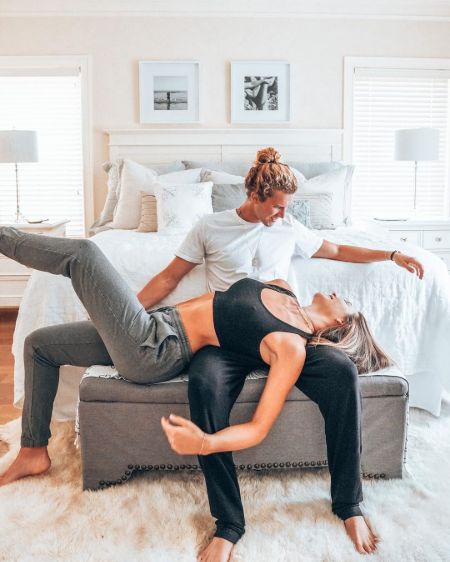 Tyler Crispen and Angela Rummans had a destiny to win the show and bag the prize money of $500,000, but they fell short to reach their goal. However, they wouldn't have any regrets because their journey helped them develop love feelings for each other. The pair have been together since 2018, and they couldn't be much happier. The TV personality even posted a picture online on their second anniversary on June 20, 2020. His exact words were, 'Can't believe I met this crazy one two years ago today.' 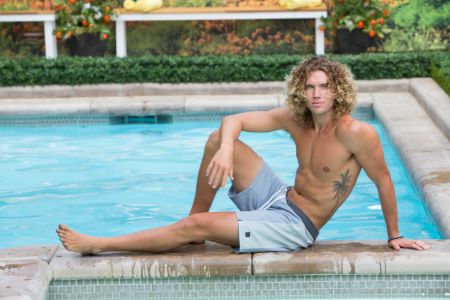 Tyler Crispen was the runner up in season 20 of 'Big Brother.' SOURCE: Showbiz Cheat Sheet

In the last two years, Tyler Crispen and his girlfriend have traveled to different countries to enjoy their respective lives and take some time out of their hectic schedules. One of their recent trips was their visit to Dubai in February. Only time will tell if they decide to get married or not, but let's hope that they do reach that point sometime soon.

Tyler Crispen's Net Worth Details From His Television Career

Talking about the financial details of Tyler Crispen, the 'Big Brother' star is quite satisfied with how things stand. Getting into the numbers, he gathers a six-figured net worth of $500,000 as of October 2020. His primary income source is his presence on television. In fact, he initially rose to prominence when he became the runner-up of 'Big Brother 20.' He got so big in the show that he made a return in its 22nd season as a houseguest. 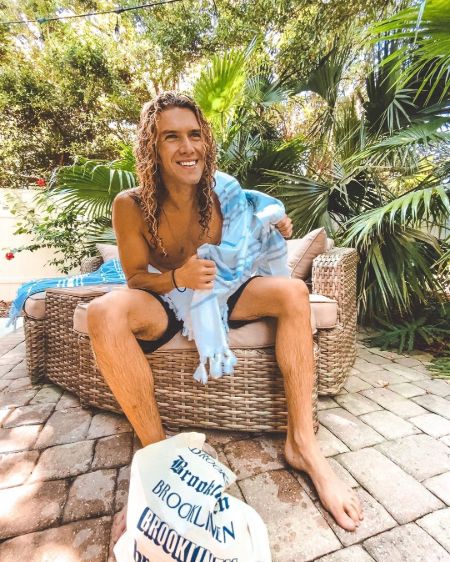 Tyler Crispen owns a colossal net worth of $500,000. SOURCE: Instagram

There is a strong chance that Tyler Crispen's net worth will jump into seven figures in the near future, considering his high potential. His presence on Instagram is equally impressive since he has over 407,000 followers on the digital platform. Apart from his career, he is also an entrepreneur, as the co-owner of 'Naut & Chain.'