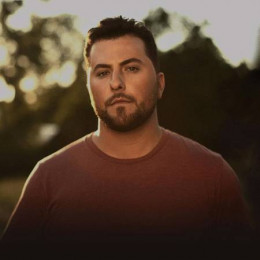 Tyler Lynn Farr is an American country music artist, best known for his single "Redneck Crazy", which became his first Top 10 hit in 2013. Being signed to Columbia Records, he has released six singles. He is the first male country singer to have both of his first two albums debut in the Top 5 of the Top 200. He studied Voice at Missouri State University. He is a classically trained opera singer, singing tenor in Missouri's All-State Choir at the time he was attending high school.

Talking about his personal life, he is recently engaged to his girlfriend. He posted a picture in Instagram of him and his fiance showing the engagement ring. They actually are best friends from a long time and due to the connection they felt with one another they decided to be the life long partner. Beside that there is no record of his affairs and other such relevant activities.