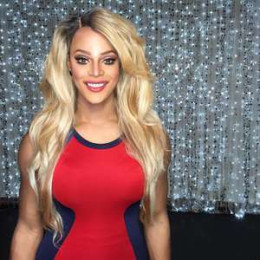 Tyra Sanchez is single and has one son whom he co-parents with the child's mother. Tyra Sanchez spoke candidly about his periods of homelessness and personal challenges prior to auditioning for and being selected to appear on the show. Tyra is only the second contestant of seven in series history to reach the top 3 placings without ever ending up in the bottom two, Nina Flowers being the first in Season One, Alaska Thunderfuck being the third in Season Five, Bianca Del Rio and Courtney Act being fourth and fifth in Season Six, Violet Chachki being Sixth in Season Seven, and Kim Chi in Season Eight.