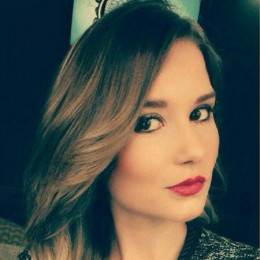 A beautiful and smoking hot a sportscaster, reporter and commentator for ESPN International and ESPN Deportes. She graduated from the Universidad Ponitificia Biolivariana obtaining bachelor’s degree in journalism. From her young she had keen interest in broadcasting journalism and as a result between 2005-2008 she started her career by joining television company Paisa Deportes, as a commentator. She was also former commentator of at Teleantioquia Television.

Exploring her personal life she has not married yet. After being so popular she has literally managed to keep her private life away from grasp of media. Till now there has been no report of her having affair with anyone nor she has been ever spotted dating with anyone. It seems like she enjoys her privacy more and focuses more on her career.