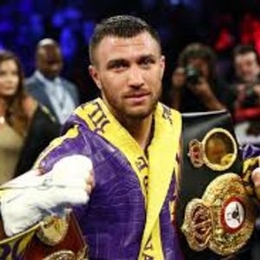 Vasyl LOmachenko is counted as one of the most lethal lightweights in the world today. He has battled some of the best fights during his 7 year-long professional career. People recognize him as a WBO and the WBA world lightweight champion boasting a pro record of 14 wins and a loss.

Vasyl Lomachenko relishes amazing chemistry with his girlfriend turned wife, Elena Lomachenko. Regardless of being a world-famous superstar, he prefers to keep his personal things private. Very less is known regarding Vasyl and Elena's dating history. But it was said, Vasyl met Elena where they were both studying at high school. 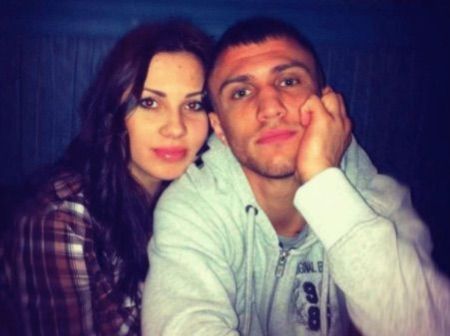 As of 2020, the Vasyl-Elena duo resides in Camarillo, California, and trains in nearby Oxnard. Since 2016, the lovebirds have successfully crossed one decade as life partners and still going strong. They've been living in north Los Angeles. 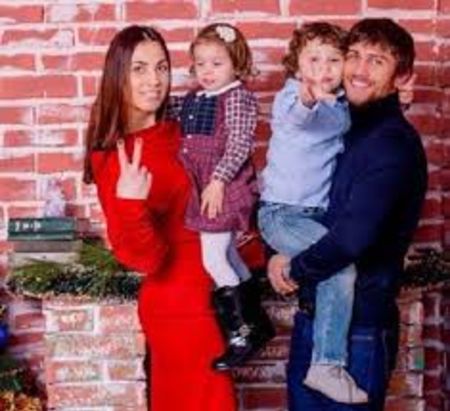 In the lifetime voyage, the pair became parents to two children Anatoly Jr. and Victoria. The couple gave birth to their first child, son Anatoly on November 11, 2011, whereas their daughter Victoria Lomachenko arrived on July 23, 2013. The family man, Vasyl spends most of his spare time with his spouse and kids.

What is Vasyl Lomachenko's Net Worth?

Lomachenko has an estimated net worth of $8 million as of 2020. Needless to say, he's built a huge fortune through his career as a heavyweight champion. The father to two probably earned big bucks from endorsements and contract deals.

Lomachenko began his amateur career at the 2007 World Championships in Chicago with a win against Abner Cotto amidst the first round of the featherweight division. He's been able to reach the finals defeating Theodoros Papazov, Arturo Santos Reyes, and Li Yang. 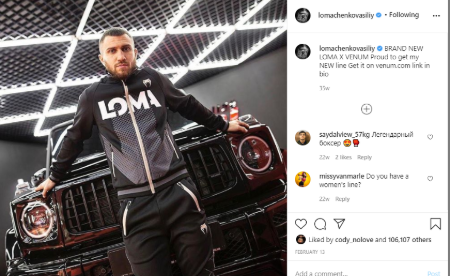 Lomachenko avenged his defeat to Selimov by defeating him in the first round at the 2008 Olympic games held in Beijing and won the gold medal. Followed by the second Olympic gold medal, Vasyl Lomachenko has signed a contract by Top Rank. He made a professional debut by beating Mexican fighter Jose Ramirez via TKO in October 2013.

Vasyl Lomachenko was born on February 17, 1988, in Bilhorod-Dnistrovskyi, the Soviet Union under the birth sign Aquarius. The 5 feet 7 inches tall is nicknamed Hi-Tech, The Matrix, and Loma by colleagues. He holds Ukrainian nationality and belongs to mixed ethnicity.

He is the son of Tetiana and renowned boxing trainer Anatoly Lomachenko who's honed his son since childhood. Whichever position Vasyl holds today is because of his dad Anatoly who inspired him to pursue the same field. Prior to becoming an athlete, he was a back dancer.

When it comes to education, Vasyl graduated from South Ukrainian Pedagogical University. He was coached in boxing by father Anatoly Lochachenko later.