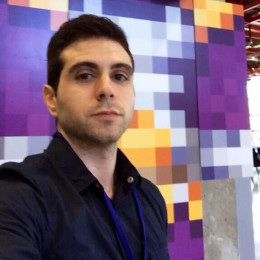 Since launching YouTube in 2006, many vloggers or known these days as YouTuber came and the number is ever increasing. Among such YouTuber is Samuel de Luque Batuecas but popularly recognized as Vegetta777. The Spanish vlogger is extremely popular on the video-sharing website where he mainly uploads videos of playing online games.

VEGETTA777's Personal Life: Is He Single? or In a Relationship?

Vegetta777's relationship status is possibly single at the present time as he is busy with his own works. Samuel hasn't yet found the true love of his life.

VEGETTA is mostly spotted with men rather than the women which makes his fans doubt on being a gay. He is way more close to a fellow YouTuber Willy Rex and is caught handing out with him. As of April 2020, there is no one who appears like his girlfriend. 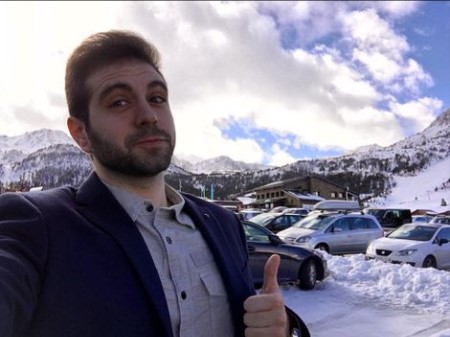 Previously, the gamer was in a relationship with a mystery lady but he prefers to keep a secret within himself. Either way, what matters the most is his happiness regardless of his relationship which seems to be going great.

Other than YouTube, the 29-year-old is active on other social media platforms as well. Likewise, he uses Instagram, Twitter, and Facebook where he shares pictures and videos with his friends, families, and his works as well.

From the looks on his Instagram, we can notice that the YouTube Star loves traveling and hanging out with friends. Moreover, the Spanish gamer is an avid animal lover and owns a pet cat which he often posts on his social media.

What is VEGETTA777, the Spanish YouTuber Up To Now?

VEGETTA777, the Spanish YouTube sensation, also known as Samuel de Luque has just stepped 31 years old. On 12 April, Luque blew out his candles, even though from the self quarantine. Yet, he notably received congratulations and best wishes from over 29 million fan followers.

Additionally, the most interesting fact about Samuel's life is that prior to joining the YouTube platform, he studied to become a nursing assistant. Once the YouTube star obtained the title, he created a channel which dealt with the gameplays theme, being his initial video about the Playstation 3 video game, Uncharted.

The Spanish gamer uploaded a Karmaland: Minecraft game video on 27 April 2020 and amassed over 355,991 views. From March 2, 2008 till today, he's successfully earned 29.6 million subscribers and over 12 billion views.

How Much is VEGETTA777's Net Worth?

Although his exact net worth is still under review, Vegetta777 possesses an estimated net worth of no less than $4 million. He earned most of his wealth from his career as a YouTuber.

Batuecas is extremely popular on YouTube and boasts an incredible 26 million subscribers and more than 10 billion video views. Yes, you read it right he is that big. Therefore, it is not that surprising that he earns millions of bucks from his YouTube every year.

In addition, he is also an author of several books with his fellow gamer Willyrex. Their books are Wigetta, a magical journey, Wigetta, and the Golden Staff, Wigetta and the secret antidote, Wigetta and the worms, Wigetta in the Dinolimpiadas, and Wigetta on the planet Mimisiku.

The Vlogger is a car enthusiast and usually drives his smart car but also owns an Audi RS7 (Price $67,000-$107,000). With the wealth and fame that he possesses no wonder, he lives a luxurious and lavish lifestyle which many would dream of living. 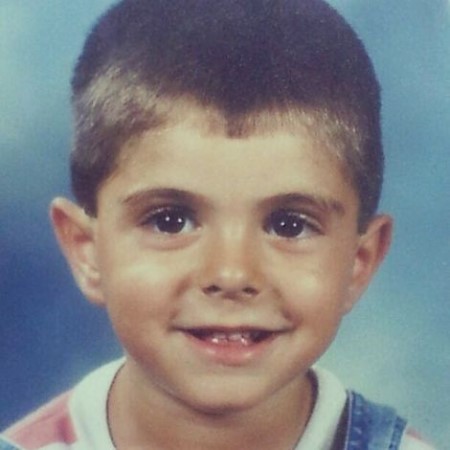 Vegetta777 during his childhood.

From his early days, he began playing videogames which his parents found useless. Samuel's favorite game of his childhood was Red Pokemon for which he spent hours playing.

During his teenage days, he became fond of Dragon Ball Series especially the character Vegeta which he later made his YouTube name. As for his YouTube career, he first uploaded his video titled "UNCHARTED 3, PRESENTACION DEL CANAL," on February 21, 2012. In his channel, Vegetta777 uploads games such as Minecraft, Grand Theft Auto, Battlefield, Garry's Mod, Saint's Row, and many others.