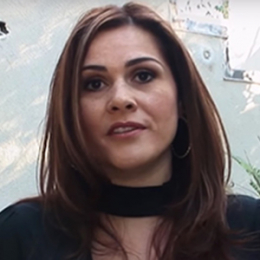 Famous as the former wife of American real estate entrepreneur and public speaker, Armando Montelongo, Veronica Montelongo appeared on the TV show, A&E Flip This House. She rose to fame after marrying her entrepreneur husband, Armando.

Veronica Montelongo is neither married nor dating anyone after she divorced her ex-husband Armando Montelongo. Following the divorce, she somehow disappears from the limelight.

Is Veronica Montelongo Dating Someone?

The former Flip & Flop star, Veronica Montelongo isn't dating anyone at the moment. She is not romantically linked to any men following her divorce with Armando.

Veronica currently lives with her twenty-year-old son, Armando Sebastion Montelongo. He is an entrepreneur investing in real estate and also does a fitness job. Armando Jr., who calls himself a House Flipper has recently bought a Toyota Truck for his business.

Armando, as well as his ex-spouse Veronica,  are still single. Nevertheless, the couple's son is in a relationship with a blonde beauty Melanie Anaya from Houston Texas.

Past Affairs And Children

Montelongo was married to her boyfriend turned husband, Armando Montelongo. Hr ex-spouse is a real estate entrepreneur and a public speaker by profession. The couple tied the knot in the late 90s in the presence of family and friends. 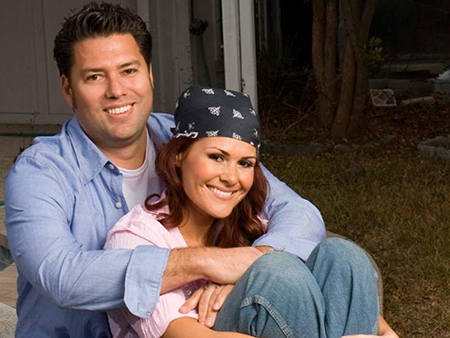 The former husband-wife couple moreover shared a child, a son named, Mondo Man. Everything was going fine until 2011 when they decided to get a divorce. In June 2011, after 14 years of married life, her partner filed the divorce which was finalized in April 2012.

Following their separation, they still maintain a good relationship. Further, Veronica remained single after the divorce whereas Armando married Whitney with whom he shares three children, three sons Max, Titan, and Atlas.

Veronica Montelongo is a TV personality by profession. Her major source of income is her TV career. She also collects bucks from her ex-husband as a divorce alimony.

When it comes to her ex-husband, Armando, he holds the net worth of $50 million. He makes a huge amount from his business career. He also owns a film production company, Armando Montelongo Productions from where he makes good bucks.

After the divorce with Armando, Veronica received $4000 a week as alimony. She also received $250,000 for five years. Back in 2016, her ex-partner failed to pay the spousal support. Later in summer 2017, she revealed to the court that Armond still owed her $147,500, but he denied the allegations, countering that he overpaid her by $47,600.

Veronica Montelongo was a non-celebrity until she married her businessman husband, Armando. She rose to fame after marrying him. Like many celebrity wives, including Judith Holste, she is very private when it comes to her early life and parents, so, has somehow managed to hide from the public and media. 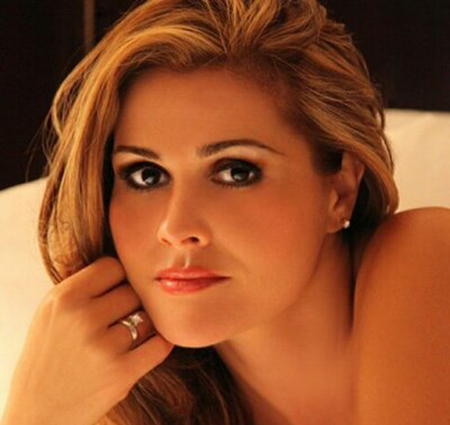 When it comes to her career, she started as a house flipper and later she appeared on the show, Flip This House along with her then-spouse. She, along with Armando, hosted the series for almost five seasons. And during the time, they even operated a company, Armando Montelongo Companies which is established to help people who wanted to flip their house.

Veronica Montelongo has a great hight and physique, which complements her personality. The star moreover has brown eyes and brown hair.

Veronica Montelongo was married to her entrepreneur husband Armando Montelongo. They share a child. The relationship did not last long and divorced in 2011

Mondo Man is the only child of Veronica Montelongo and Armando Montelongo. Both the parents took the joint custody of the child.