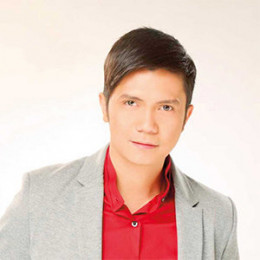 Vhong Navarro is a singer, dancer, comedian and TV host of ABS-CBN. He is the son of ,Dinola Vila Navarro is his father and Imelda Buan Hipolito is his mother. He has played in many advertisements like Sprite,Pop-Cola Lucky Me and so on. He is an actor in the movie Toda Max. He is the original members of Streetboys. He began his television career from the comedy series.

Bianca Lapus is the name of his wife.This couple has blessed with two children.This couple got divorced in 2008.

Frederick Vhong Navarro is the name of his elder son .

Isaiah Vhong Navarro is the second child of this son.He is healthy while he was born.