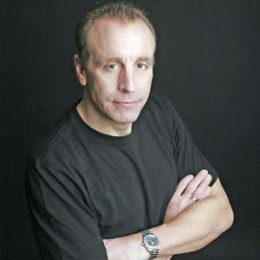 Vic DiBitetto is an American stand-up comedian, singer, internet personality, and actor who refers to himself as The Donkey of Comedy. He was interested in comedy since a very small age and started doing stand-ups since 1981 at the Pips Comedy Club. Following the success in the smaller areas of comedy, Vic made his television appearance firstly in America’s Funniest People, which was an excellent act which won him a Grand Prize of 10,000 dollars.

Vic DiBitetto opened his YouTube account and subsequently started posting comedic videos there, which became hugely popular with his audience. Later, he created the YouTube video named Bread and Milk, which became hugely popular and was viral with the audience. The video gained over 13 million views and was showcased on The View, CNN, on local weather channels as well as The Today Show. Vic is reported to be married with children but he has not revealed any information about them.