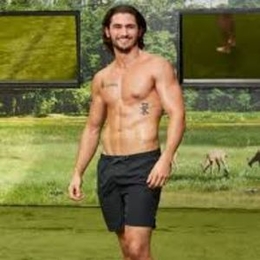 Victor Arroyo is an American reality show star who came to the limelight for appearing on Big Brother 18. He gained media attention for being a HouseGuest on BB18 and romantically linked with co-star turned life partner Nicole Franzel, the winner of BB18.

Big Brother alums Victor Arroyo and Nicole Franzel are expecting their first child together. Arroyo shared a snapshot of his sonogram mentioning "7-week pregnant ultrasound picture; currently 11 weeks" on 10 January 2021. The baby is due in the mid-2021.

Victor Arroyo and Nicole Franzel met on the set of Big Brother 18 in 2016. He entered the BB18 house as a 25-year-old gym manager which lasted for 99 days.

At first, they were just friends on Big Brother 18, but they eventually got engaged after their time on the show. Their wedding was set to take place in the Caribbean in December 2020. Unfortunately, the coronavirus pandemic pushed the event to a later date.

From then till today, neither of the parties has involved in the breakup rumours. During an interview, Victor joked "The date, the location, or the number of people may have to change but the bride and groom will not change".

Victor Arroyo gained name and fame as America's favourite houseguest whereas Nicole Franzel is acclaimed as the winner of BB18. Like Nicole, Victor probably won big bucks from BB18.

Fans have been wondering where Nicole might have spent money; she's won prize money for winning Big Brother 18. She won $500,000 cash in BB18 and with the prize money, Nicole set up a new home in Ubly, Michigan. 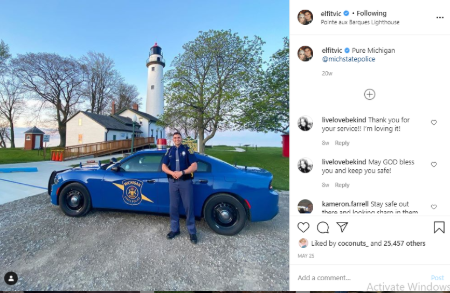 Franzel indeed made it to the end with Paul Abrahamian and received the majority of votes to win. As of 2020, she's back for Big Brother 22 with multiple houseguests including Cody Calafiore and Da'Vonne Rogers. Until 2016, she was an ER nurse but after the show ends, she is focused on being a social influencer.

Victor Arroyo was born in 1990 to American parents in the United States. Arroyo lived in Slidell, Louisiana though his family was originally from Puerto Rico. Victor has been very passionate about working out since the beginning and nicknamed himself "el fit Vic" (Spanish for "the fit Vic").