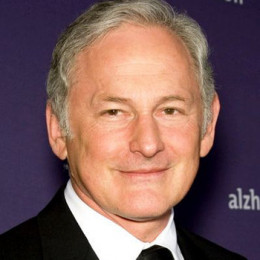 Victor Joseph Garber is a singer and actor, known for playing in James Cameron's Titanic as Thomas Andrews, in Assassins as John Wilkes Booth, as Jesus in Godspell, and in the television series Alias, as Jack Bristow. He was born to Joe Garber and Bessie Hope Wolf, an actress, singer and host and has Russian Jewish descent. He studied drama at HB Studio in Greenwich Village, New York.

Moving on to his personal life, he is a homosexual. He once was in a serious relationship with a Canadian artist and ex-model since 2000. For 13 years, they lived together in New York's Greenwich Village. Currently he is single. Generally, he likes to keep his personal life away from the public and media group. He hasn't married anyone yet and also does not have any child.