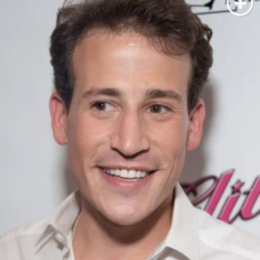 Victor Voronov is famous because of his romantic marital relationship and divorce with Johnny Weir. His partner is a professional figure skater and television personality and a two-time Grand Prix Final bronze medalist and three-time U.S. National Champion.

Victor Voronov married the love of his life Johnny Weir in 2011 but made it public in December 2013. The gay couple exchanged vows in a civil ceremony at a New York City courthouse. Weir happily tweeted "I'm Married @Vitya zvesda" on 31 December 2011. 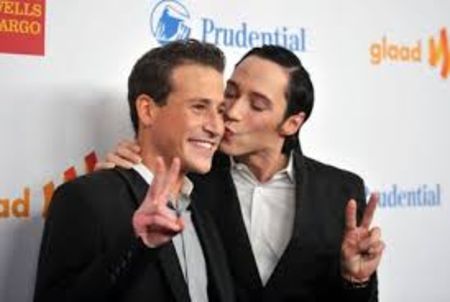 Suddenly, those initial feelings of love took a drastic turn. Allegations of domestic violence plagued the couple after living in together for three years. The lovebirds finalized the divorce in 2015 after Weir filed for divorce on 24 March 2014.

In May 2014, Voronov accused Weir of domestic violence and even reported police that after Weir received negative texts Victor had written about him, he tried to scratch him in a violent rage. Not only that, the outlet even published pictures of Victor's injuries.

The 2001 World Junior Champion did not refuse there was an altercation but claims he was defending himself against Voronov who wished to have physical relations with him. Even though Voronov accepted he was violent amidst their union, he still expressed his unwavering affection for his ex.

On September 18, 2014, Voronov filed a defamation lawsuit against Weir in NYC claiming that Weir falsely accused him of attempted rape and sexual misconduct in front of 2,500,000 viewers. Victor claimed Weir spread lies about his sexual health and openly accused Voronov of having "herpes" or some sort of STD.

Victor Voronov met ice dancer, Joti Polizoakis at the airport in Atlanta in the fall of 2014. After moving to Detroit together, they engaged in December 2015 and broke up in August 2016. 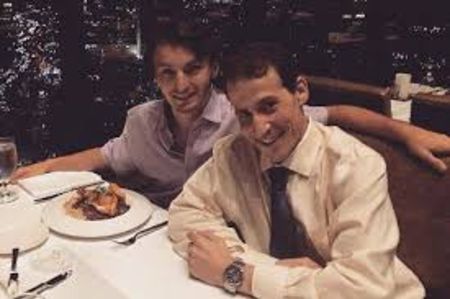 Although, the marriage didn't last longer Polizoakis's Olympic career did. Vonorov was nine years elder than his ice skater fiancee.

How Did Victor Voronov Come Out as Gay?

Voronov knew he was gay as a child but kept it within himself. Probably, he was waiting for the right moment to reveal his sexual orientation openly. Therefore, Victor told his family a month before he got married to Weir.

Followed by divorce, Voronov developed feelings of resentment towards Weir, claiming he coerced him to reveal his homosexuality. Victor addresses he was living his life as a heterosexual man and was struggling with his identity. According to him, Johnny forced him to come out of the closet.

How Does Victor Voronov Make Money?

Victor Voronov, a lawyer by profession possesses an estimated net worth of $1 million. He currently works at a law firm. He makes at least $166,166 per annum which is the basic salary of a professional lawyer in the United States. He is a donor for philanthropies including the Human Rights Campaign, which raises voice for LGBT crisis intervention as well as suicide prevention organizations.

As per his LinkedIn profile, Victor earned a degree from Georgetown Law in 2008. He achieved an undergraduate degree at Emory University in Atlanta, where he was on the Dean's List and President of the chess club. Victor Voronov, who was born on July 4, 1984, holds an American nationality.