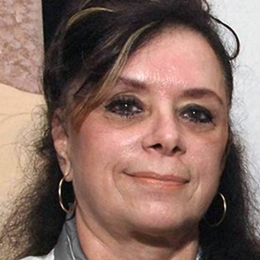 Victoria DiGiorgio is well-known as the wife of the Gotti family leader, John Gotti. Her husband was an Italian-American gangster and renowned boss of the Gambino crime family in New York City.

Marriage With The Mafia boss

Victoria Digiorgio tied the knot with the mob boss John Joseph Gotti on March 6, 1962. John was the Head of once known as America's most powerful crime syndicate, the Gambino crime family. 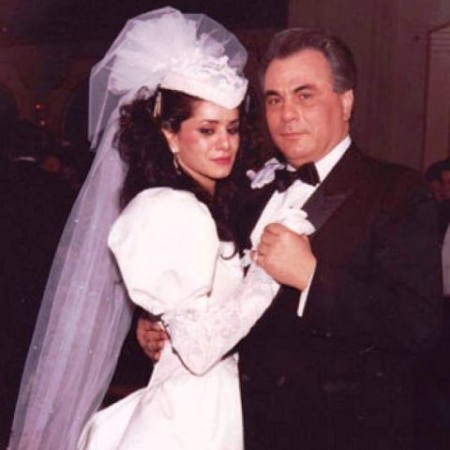 Victoria was married to Mob-boss John Gotti in1962. SOURCE: WikiBio

DiGiorgio and Gotti first met back in 1958 while both of them were hanging out in the same local bar. John was just a simple low-level mobster back then and didn't earn much, so, their initial days of marriage went by with a lot of struggle and hardships. Even more so, the duo had to face eviction issues almost every month.

Born in 1961, Angel Gotti is the eldest among the five siblings. As a matter of fact, she was born before her parents married. In 2014, Angel launched a Footwear company of flip flops under her own name, which did not last very long.

Victoria Gotti is the family’s second-born. She married Carmine Agnello on December 9, 1984, which ended in the year 2002. 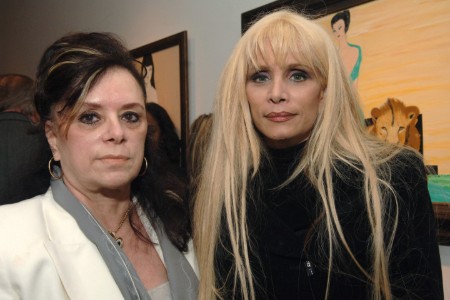 Victoria Gotti was the younger sibling among the daughters. SOURCE: Complex

John Gotti Jr. is the eldest son of the family. So naturally, he succeeded his father as the head of the Gambino family after his father went to prison. It was only later that his mother discovered her son's involvement in the mafia.

Peter Gotti Jr. is her youngest son. Peter avoids public appearances and is secretive about his life.

Frank Gotti was her fourth son. Tragically, Frank passed away in a car accident when he was only 12-years-old. Reports claim while Frank was driving his minibike, a man named John Favara, accidentally hit his minibike.

Frank's sister alleged Favara was drunk and showed no remorse to the crime he committed, however, the driver reported to the police that the kid came out of a sun-glazed blindspot. The court then announced it as an accident and released Favara. 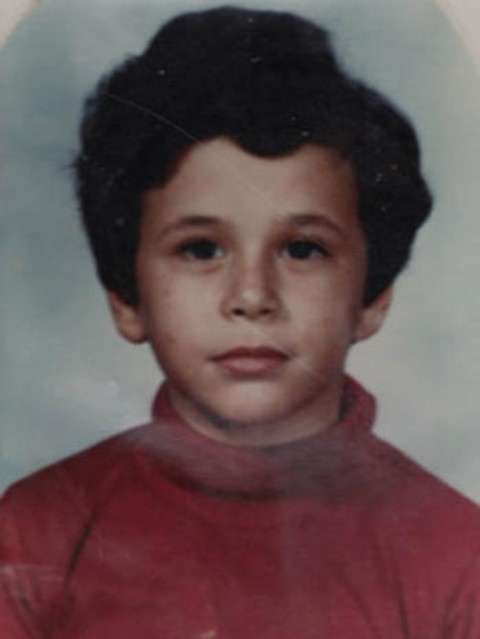 Frank Gotti was run over by a car when he was 12 years old. SOURCE: CBS News

After Frank's death, Favara started receiving frequent threat calls which he ignored. Five months after the incident, he was abducted on his way from work. Witnesses reported that he was strangled and shot on the leg before getting picked off from the parking lot on a van.

A series of investigations was put forward after he went missing. Some sources stated that John Gotti has dismembered his body with a chainsaw and dissolved the remains into acid. Although the public accused John Gotti of ordering the hit, no arrests were made.

The wife of the deceased mob-boss rarely makes any public appearances. Nevertheless, Victoria attracted some media attention in 2013 when the news of her stroke surfaced.

She has been suffering from multiple strokes since 2006 and was hospitalized quite a few times. Thankfully she survived all of them and is living a happy life.

At the time, her family denied all the details about the situation and requested privacy.

The Lady with Italian-Russian ethnicity herself had no notable source of income, however, her husband had a net worth of $30 million.

He made his fortune from narcotics, gambling, extortion, labor racketeering, and stolen cars. He made $10 million - $12 million in his peak years. He was named "The Dapper Don" for wearing expensive $2000 Brioni suits.

Victoria’s Husband John Gotti took over the Gambino Family after Paul Castellano. John was dissatisfied with Castellano's role as the leader and planned a coup. Assasins under Gott's command intercepted Castellano on his way to a meeting and shot him dead. He was named the boss after his successful coup attempt.

John rose to fame after claiming the name of the boss in 1986. During his regime, the mafia family earned $500 million annually. He took various measures to avoid the detection of his organization. Gotti did his dirty works in the shadows while maintaining his affable image in public.

He was entitled as the "Teflon Don" for being acquitted in three high-profile trials. On January 23, 1989, he was arrested and sent to prison for charges such as racketeering, loansharking, illegal gambling, obstruction of justice, bribery and tax evasion.

In the latter end of his life, symptoms of throat cancer surfaced and he was diagnosed with a tumor in 1998. Two years after, the disease came back again and he died due to the tumor in prison on June 10, 2002.

Check-in on Married Wiki for more Biographies and Articles on your favorite celebrities!!!

Victoria DiGiorgio was married to John Gotti on March 6, 1962, after she gave birth to her daughter Angel.

Victoria Gotti is a writer and a Tv personality. She published a book about her life as the mafia boss' child.

John Gotti jr. is the eldest son among the Gotti family. He succeeded his father as mob boss.

Frank Gotti died in a car accident when he was only 12-years-old.