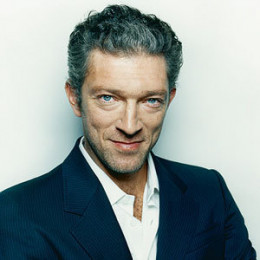 A French actor-director famous among English-speaking audiences through his film performances in movie Ocean's Twelve and Ocean's Thirteen, Vincent Cassel is currently in a relationship. He was previously married to an Italian actress and fashion model, Monica Bellucci. They married in 1999 and announced their separation on 26th August 2013. Vincent is a son of a journalist Sabine Litique and Jean-Pierre Cassel an actor. Cassel can speak English, Portuguese, Italian and basic conversational Russian.

Vincent Cassel has two daughters named Deva Cassel born on 12th September 2004 and Léonie Cassel born on 21st May 2010. He usually does the voice-over for an actor Hugh Grant in French versions. Cassel is also popular in French bank-robber Jacques Mesrine in Mesrine: Killer Instinct. Cassel has also appeared in many English-language films some of them are Ocean's Twelve and Ocean's Thirteen, Derailed, Birthday Girl, The Messenger: The Story of Joan of Arc and so on.

Cassel was born on 23 November 1966 in Paris, France. His parents are Sabine Litique and French actor Jean-Pierre Cassel (born Jean-Pierre Crochon). Cassel has one sibling, a brother named Mathias Cassel, who is a rapper with the group Assassin under the name "Rockin' Squat". Meanwhile, his half-sister, Cecile Cassel, is an actress.

Vincent Cassel became well known in France for his role as Vinz in the 1995 movie La Haine which helped him land 2 Cesar Award nominations. Moreover, he gained fame among the English-speaking audiences for his performances in Ocean's Twelve and Ocean's Thirteen, as well as Eastern Promises and Black Swan.

Vincent Cassel is reportedly dating a model named Tina Kunakey. The first joint photo of the pair appeared in the media in August 2015. They were spotted for the second time while the actor was seen resting with the model in Ibiza. 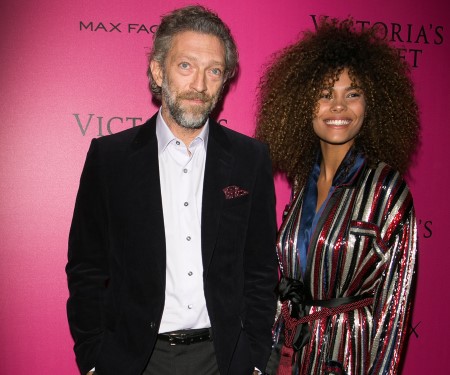 "It was a magical moment - we were in the same place at the same time, I can not reveal all the details of our acquaintance, but I will say that we both love surfing."

The couple does not advertise their relationship, nor do they hide it. Vincent's girlfriend is often seen sharing photos with her boyfriend on social media. The pair's first public appearance was in November 2016. They also appeared together in the Victoria's Secret Party.

Earlier, Cassel was married to Italian actress Monica Belluci. The former couple met for the first time on the set of their 1996 film The Apartment. They subsequently dated for three years before taking their wedding vows on 3rd August 1999. 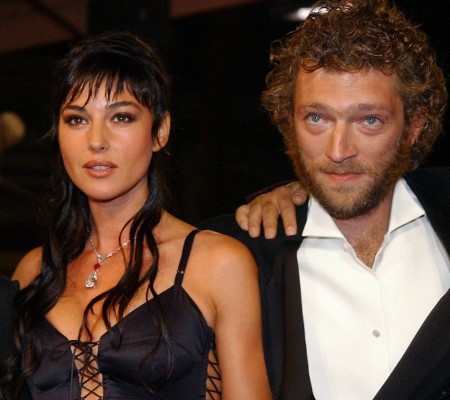 The actor has a passion for the martial art of capoeira, the talent of which was on full display in the movie Ocean's Twelve. Moreover, he also trains in Wing Chun.

Since 2013, Cassel lives in Brazil. He initially lived with his ex-wife in Arpoador, Rio de Janiero and later in Morro do Vidigal after their divorce.

Vincent Cassel has an estimated net worth of $40 million. He earns the majority of his income through his profession in acting. His popular movies Ocean's Twelve, Ocean's Thirteen, Eastern Promises, and Black Swan made $363 million, $311.7 million, $56.1 million, $329.4 million in the box office, respectively.

He was previously married to an Italian actress and fashion model, Monica Bellucci. They married in 1999 and announced their separation on 26th August 2013.