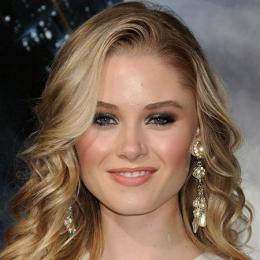 Award-winning actress, Virginia Gardner always gets love and praised for her stunning physic, charming looks, and superb acting skills. She is best known for her appearnces in Disney's Lat Rats, Goat, Good Kids, Halloween, and many more. The actress also won the Hollywood Beauty Awards in 2015 and Golden Issue Awards in 2017.

Virginia Gardner is currently single at the moment and out of dating rumors. The actress seems more focused on her career than anything else which might be the reason, she never linked up with anyone. However, many believe she might face a bitter relationship in her past but no official confirmation has come from her side. 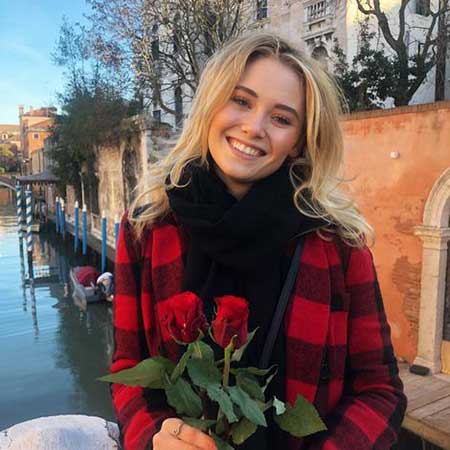 Virginia is quite secretive about her personal life and rarely talked about her relationships or Boyfriend on media. Looking through her Instagram, the actress is fully enjoying her singlehood and shares no time for love affairs as of now.

What is the Net Worth of Virginia Gardner? Also Know About Her Career, Movies, Salary, Earnings

Refuse to put down my corona.

Gardner started her acting career in the television industry by working in the 2011 American comedy-drama series named Hart of Dixie as Young Lemon in the episode named Hairdos & Holidays. After that, she appeared in a number of hit television series including Disney's Lat Rats, Glee, The Goldbergs, Law & Order: Special Victims Unit, Zoo, Marvel's Runaways and many more. Besides, she is currently working in the 2019 Net flix series named Heartstrings.

The Netflix actress also worked in the film projects where she debuted in the year 2015 with the film named Project Almanac. She grabbed the attention of many directors from her acting skills and until now appeared in many blockbuster films like Goat, Good Kids, Halloween, Monster Pary, and All the Bright Places. Some of her blockbuster films are,

As for the modeling career of Gardner, she modeled for some of the famous corporations like Khol's Love Culture, HP, Hollister, LF, and Famous Footwear. What's more, she grabbed both fame and wealth by working in those brands as a model.