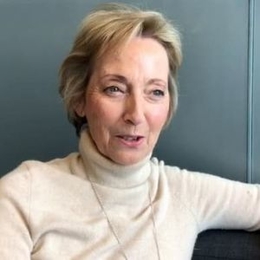 Virginia Penelope Anne Lewis is the child of two musicians but claims that she cannot sing a note. Surprising right! Know similar aspects of Virginia, daughter of Dame Vera Lynn below:

Virginia Penelope Anne Lewis was born on March 10, 1946, to British singer Dame Vera Lynn and musician Harry Lewis. She is the only child of the couple. 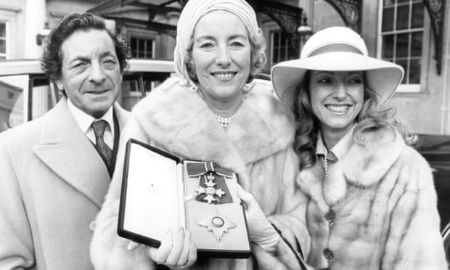 Virginia lost her father in 1988, and her mother, Dame Vera Lynn, died on June 18, 2020, at her home at the age of 103. The mother-daughter always had a good relationship, but they became even more close after their father's death. They lived next door to each other in Ditching, East Sussex. 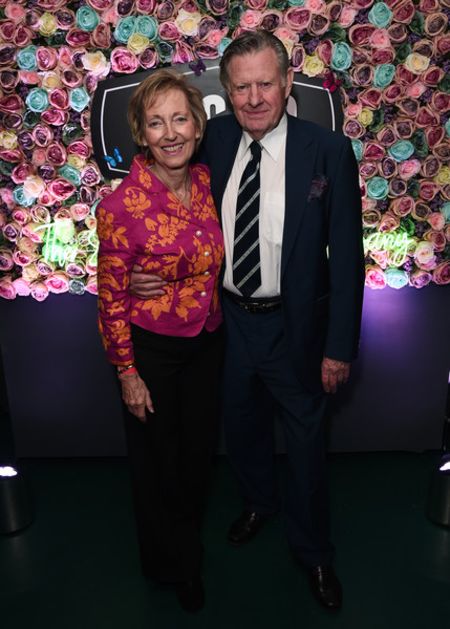 The 74-year-old has not disclosed much about her married life; thus, the wedding date of Virginia and her husband is not known. Also, there is no information if the couple shares any children or not.

Virginia, in the beginning, used to join her mother in tours and worked as her hairdresser. Later she got involved in other places, including a fashion house and Warner Bros Records in California. Lewis also spent many years at the BBC and worked in several shows, including Parkinson, Crackerjack, and the Royal Concerts. 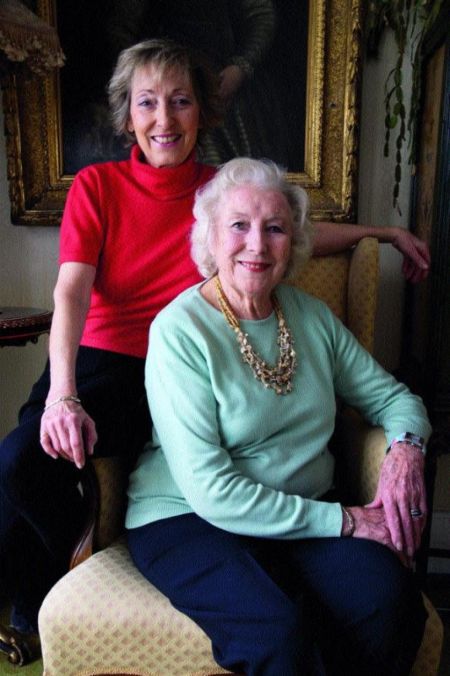 However, After her father's death, Virginia took over the responsibility of her mother's manger, which was previously fulfilled by her father, Harry Lewis. She managed all the appointments and schedules of the late singer. 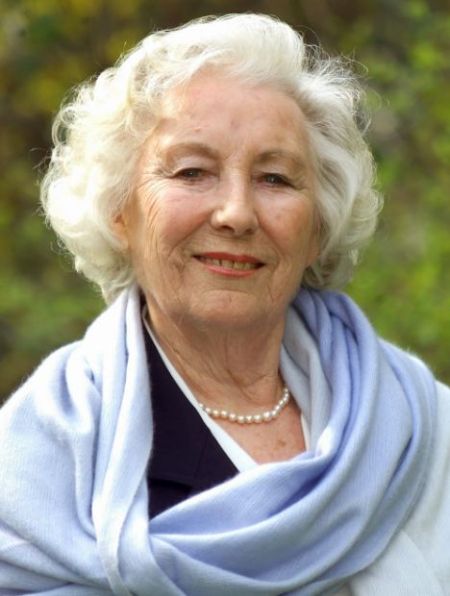 In addition to that, she is the only heir to her late mother's fortunes. According to website Celebrity Net-Worth, We'll Meet Again singer boasted a total net worth of $20 million.

Tom Jones is a retired pilot of the Royal Air Force in England. He and Virginia are married for years but the exact wedding date is not revealed to the public.