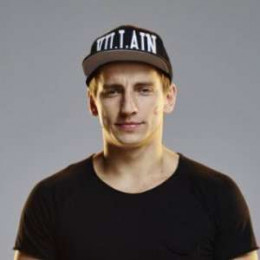 Vitaly Zdorovetskiy is Russian comedian and actor currently working on his YouTube channel Vitalyzd TV which has around 8.8 million subscribers worldwide. Mostly, he is famous for his prank videos. when he was 18, After taking part in an adult film scene starring with Diamond Kitty, a pornographic actress, at the age of 18, he moved his focus towards the entertainment industry and began working with Band Bros.

Vitaly Zdorovetskiy is working in collaboration with Roman Atwood as YouTube pranksters. He is additionally known by his nickname as VitalyazTv and has earned over one billion views on YouTube. He currently lives in Los Angeles, California. The gold digger prank of his channel became most famous making the video the third most watched video that week. Vitaly has not disclosed any information regarding his personal life and relationships.