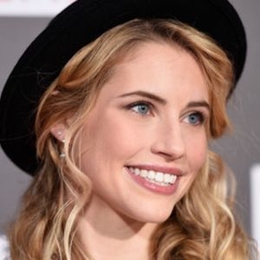 Wallis Currie-Wood is a rising Hollywood actress. She is best known for her role of 'Stephanie McCord' in the TV Series'Madam Secretary'. The actress also remains in the news because of her relationship with actor Alex Sharp.

The talented young actor Alex Sharp is winning hearts all around the world with his superb performance on stage, movies and television shows. However, there is someone who has won his heart years ago.

Well, if you are wondering who is this lucky person is, then let me tell you its none other than his former college classmate and his long time girlfriend actress Wallis Currie-Wood. The pair first met in Juilliard and started dating in 2014. 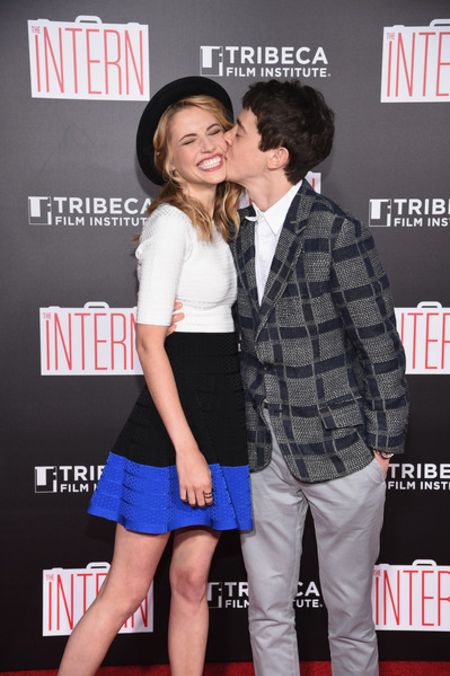 Many things have changed in their life since the beginning of their relationship. When they first met, they were students with aspirations to be actors. Now both of them have established themselves in the showbiz, and one of them is even close to stardom. Despite all the changes, the love between them has been constant.

Wallis Currie-Wood is one of those lucky actors who gained success very early in their career. Soon after graduation from Juilliard, she landed the role of Stephanie McCord in the TV series 'Madam Secretary'. The show was a sucess, and she quickly became a recognisable face. 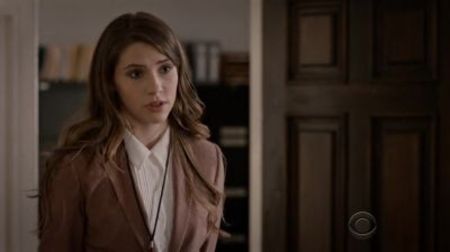 For Curris-Wood, Madam Secretary not only bought her fame but fortunes as well. The show ran for six seasons with 120 episodes. Since Wallis was the main cast of the show; hence, she earned well per episode. Her Net Worth as of 2020 is $300,000. 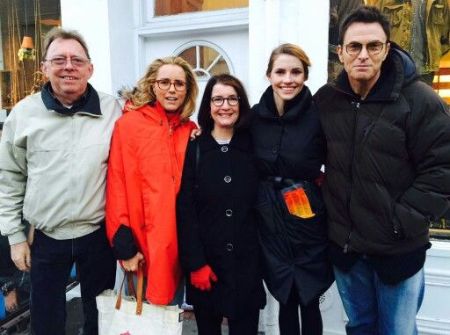