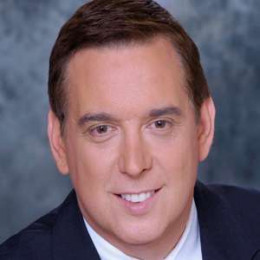 Walt Kane is an investigative reporter working for News 12 New Jersey. He started his career as a freelancer for local newspapers and worked for covering HS Football. Before joining the twelve News, he worked as an anchor, reporter, producer and news manager for local television stations in Oklahoma, New York, and Kansas. Walt has committed to help other journalists and has held investigative reporting workshops for journalists from emerging democracies as a part of a program run by International center for journalists.