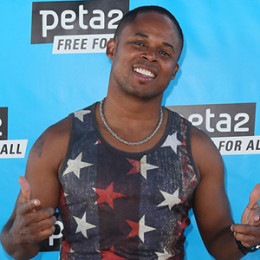 Walter Jones, born in Detroit, Michigan, is an American actor of African ethnicity known for the role as Zack Taylor in the Power Ranger series. Besides an actor, he is also a dancer and a singer. Walter started his working career in 1993 from the series Mighty Morphin Power Rangers. Later, he left the series due to some disputes in the wages but started working successfully in other series.

Walter Jones is interested in martial arts as well and practices tae-kwon-do. His left-hand misses the middle finger which he lost at the age of four in an accident. Other well-known works of Walter include I Love the '90s, Malibu Shores, Fear Itself, Brink! and, The Shield. The Shield became The Golden Globe and Emmy Award-winning movie. There is no information about his private life regarding his relationships. It seems like Walter keeps his personal life to himself.