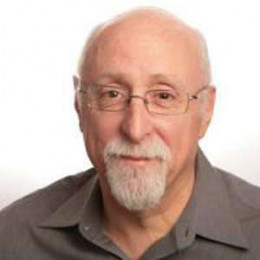 Walter S. Mossberg is an American journalist who worked as the principal technology columnist for The Wall Street Journal and currently works as an executive editor of The Verge. He was born in Warwick, Rhode Island and completed his studies from the Brandeis University and the Columbia University Graduate School of Journalism. Mossberg is widely regarded as one of the most influential writers on information technology.

Walter S. Mossberg became the first technology writer to receive the Loeb award for Commentary in 1999. In 2001, he won the World Technology Award for Media and Journalism and received an honorary Doctorate of Law from the University of Rhode Island. Mossberg is married to Edith Marcus who is a teacher at the Brandeis University. As of now, they do not have any children.