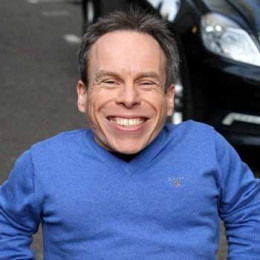 Warwick Davis is a famous English actor, television presenter, writer, director, and producer. He played the lead character in Willow and the Leprechaun film series, the Ewok Wicket in Star Wars Episode.

He was raised along with his younger sister.  David was born with Spondyleopiphyseal dysplasia congenital, an extremely rare form of dwarfism. 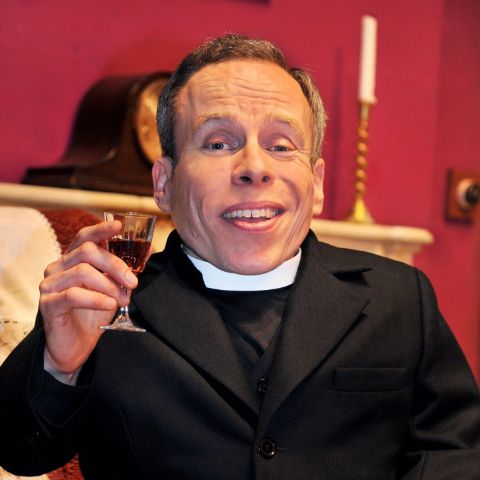 He attends Chinthurst School and later the City of London Freemen's School. When Davis was 11 years, his grandmother heard a radio advertisement calling for people, who are under 4 feet to be cast of Return of Jedi,  which was a dream came true for Davis because he was a fan of the Star Wars Films.

Warwick passed the audition for Return of the Jedi as an extra, playing Ewok. Kenny Baker was the lead Ewok Wicked but was ill, so Davis replaced him. The film was a smash hit and he got more role as Wicked in Several TV projects like- The Ewok Adventure(1984), and Ewoks: The Battle for Endor(1985).

His next big role was as the titular hero in Willow. Later, Davis cast in projects like Prince Caspian and the Voyage of the Dawn Treader and also played two different film series- The Harry Potter and Leprechaun. 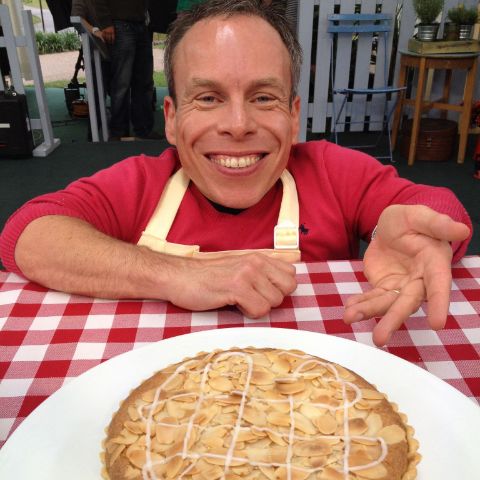 In 1995, Davis along with his father-in-law co-founded, the talent agency Willow Management, which represents the actors under five feet(1.52m)tall.

In April 2010, Davis published his autobiography; Size Matter's Not: The Extraordinary Life and Career of Warwick Davis. In June 2016, he was featured on BBC Radio 4 program Desert Island Discs.

Warwick Davis is a renowned actor in the industry. Despite being only 3 ft 6 inches tall, he earned numerous fans. As of 2022, his net worth is estimated to be around $10 million.

The couple's first and second child, sons Lloyd and George, died shortly after birth, having a fatal combination of the conditions. However, the lovebirds didn't give up and have to children now, a daughter, Annabelle Davis and a son, Harris Davis. 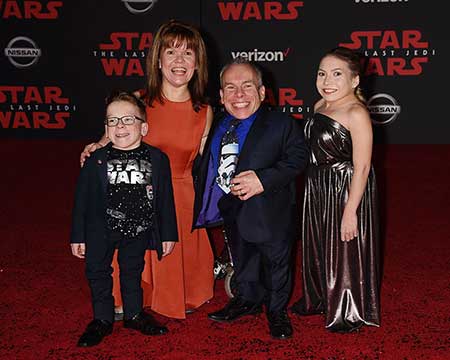 He met Samantha on the set of Willow, where she played a small role as a Nelwyn Villagers. Annabella Davis stars in the CBBC show, The Dumping Ground as Sasha Bellaman.

Samantha Burroughs is the wife of the famous actor Warwick Davis. They met on the set of Willow.

Lloyd Davis is the first child of the famous actor Warwick Davis and his wife Samantha Davis, Lloyd died shortly after birth.

George Davis is the second son of the famous actor Warwick Davis and his wife Samantha Davis, George also died after birth.

Annabelle Davis is the daughter of the famous actor Warwick Davis and his wife Samantha Davis.

Harrison is the fourth child of the famous actor Warwick Davis and his wife Samantha Davis.