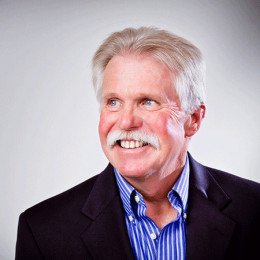 Wayne Carini is the presenter of the US Television documentary Chasing Classic Cars. He grew up in a poor family and learned to restore cars as a child from his father. Wayne could tear open and reassemble a Model An engine when he was in the third grade. After job opportunities as a teacher faded away, he learned Ferrari restoration from Francois Sicard and has been doing so since. His show focuses on restoring cars and auctioning them.

Wayne Carini was born on October 13, 1951, in Portland, the United States of America to Bob Carini and Rosemary Carini. His father was an owner of the collision repair and auto restoration business. He lost his father in 2016.

Blue-eyed Wayne is of white ethnicity and holds an American nationality. He is popularly known as the successful businessman and host of  Chasing Classic Cars.

During his childhood days, he used to worked at his father shop for $5 for a week and later went to college to become a teacher. In 1960, he had his first drive at Rosso Chiaro 250 SWB Ferrari with his father.

His passion towards restoring vintage cars was developed by his father as his father had worked on various classic cars like; Duesenberg, Ford, Packards, and Lincolns.

Wayne Carini is basically known for his love for cars.

Wayne started his career as a car restorer; taking up his father's business after him. Today he is an owner of three different companies; F40 Motorsports, Continental Auto Ltd, and Carini Carozzeria.

In 2008, he started a small one-hour documentary about buying, restoring and auctioning exotic and rare car models. The Same year he wrote to the New York Times, he said when he was 16 he fell for one car and succeed to buy it when he was 52. 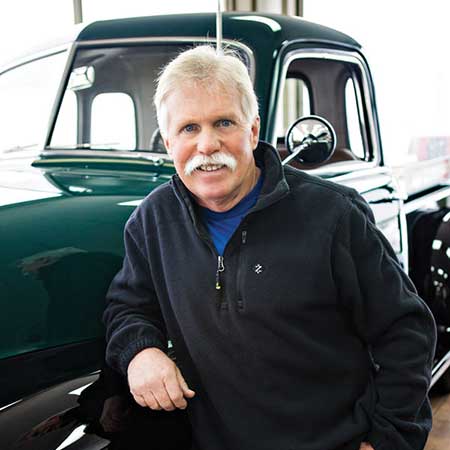 He was unknown to media until his appearance on the television show Chasing Classic Cars. The show allowed viewers to look into Wayne's inner circle as he embarks on his personal mission to uncover the world's most rare and exotic cars.

Carini is now, the owner of three car dealers in Portland:

Carini is a married man, he tied a knot with Laurie Carini in 1980. Their wedding was an intimate ceremony which was held in a church. The duo was blessed with two beautiful daughters; Kimberly Carini and Lindsay Carini. 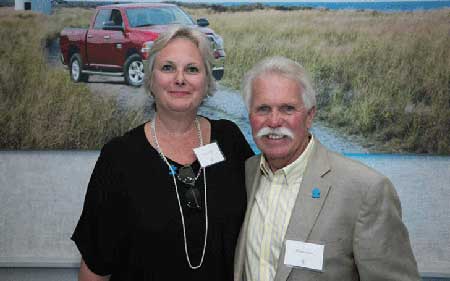 One of his daughters suffers from autism. The family of four live together in a log cabin he built himself in 1973 which has been renovated a couple of times. The couple is together for a long time and till the date, there aren't any rumors of their divorce and extra-marital affairs.

Wayne Carini has been married to Laurie Carini since the last 35 years. The couple has two children, daughters.

Kimberly was diagnosed with autism as a child.