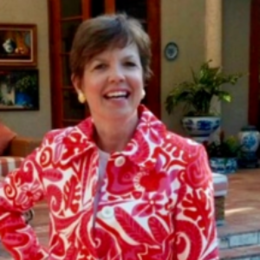 Was Wendy Bergen ever married?

Wendy Bergen was an exceptionally private person when it comes to sharing her personal life on media. Despite being a public figure, she remained tight-lipped about her love life. Bergen was never spotted alone with any men on PDA except for her colleagues and family members. 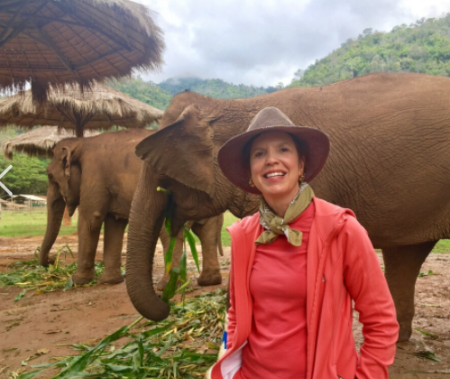 The TV journalist wasn't active on social networking sites like Facebook and Instagram, which would hint at her personal life and married life. Bergen, however, lived a great life.

Former CBS4 reporter Wendy Bergen passed away on April 28, 2017, from a brain aneurysm. At first, Wendy's friends thought she only suffered a heart attack. 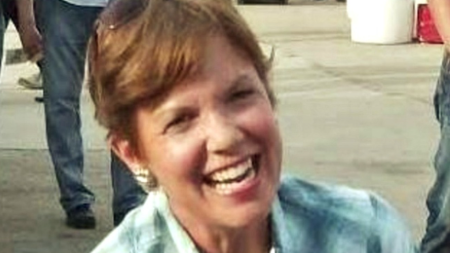 Nevertheless, according to KNUS talks show host Peter Boyles, Wendy used the personal disaster to spread a post TV life devoted to aiding others in trouble. During the aftermath, Bergen began the process of redeeming herself.

Wendy started her career entering the TV news game in Denver and later became an idol for showy reports. In 1983, The blonde-haired joined KCNC-TV and became a star reporter for the station. Moreover, Wendy's coverage on homelessness won her an Emmy in 1989.

Unfortunately, Bergen went too far on the documentary "Blood Sport" that involved combat between pit bulls in Denver, which she had been coordinating. Later on, the blonde beauty resigned when the truth came out.

Unfortunately, Bergen's television career came to an end in scandal following her conviction of staging a dogfight for a 1990 report titled "Blood Sport."

In mid-1991, Bergen was convicted of three felony counts, including dogfighting with a conspiracy to commit pitbull dogfighting. Even though Wendy secretly captured dogfights, San Francisco Chronicle's Debra Saundra succeeded in questioning Wendy's account with the help of Rocky Mountain News.

As a result, on September 6, 1990, Bergen's deception was discovered. That's not at all; she pleaded guilty to staging dogfighting, but not for perjury. Wendy was fined $20,000 and ordered to do community services at Step 13, aka Step Denver.