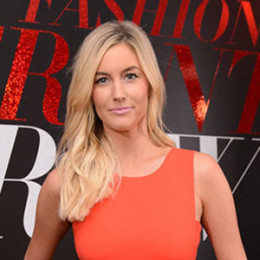 The reality star, Whitney Bischoff rose to fame after winning the 19th season of the ABC's reality show, The Bachelor. She works as a fertility nurse in Chicago, Illinois. The 32-years-old television personality married Ricky Angel on October 21, 2017. She was engaged to that season's bachelor, Chris Soules.

Whitney Bischoff was born on June 24, 1985, in Louisville, Kentucky to Carol Bischoff. He is American and belongs to the White-American ethnicity. Her birth sign is Cancer. 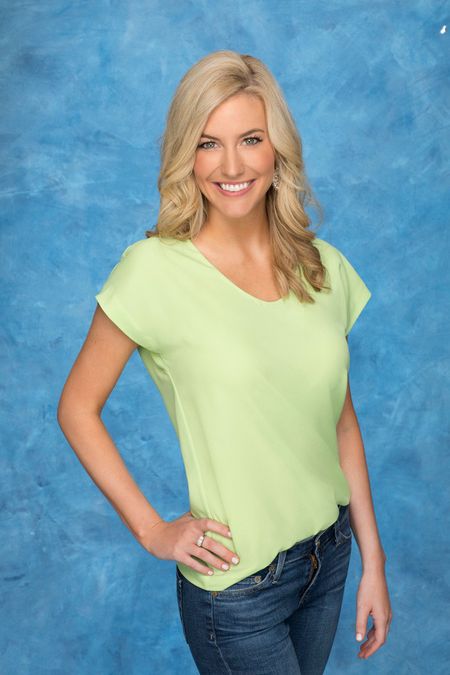 Whitney Bischoff rose to fame after she appeared on the 19th season of TV Show, The Bachelor. SOURCE: Bachelor Nation Wiki

Bischoff lost her mother at a young age, so, she was raised by her elder sister, Kimberly Bischoff who is an attorney practicing law in Charlotte, NC. Bischoff graduated in 2007 from the University of Kentucky with a Bachelor's degree in Registered Nursing.

Whitney Bischoff participated in the 19th season of ABC's The Bachelor. She is one of the 29 contestants of the show who compete for Chris Soules, a farmer from Arlington, Iowa. The show aired on January 5, 2015, and ended on March 9, 2015.

Bischoff gained popularity on the show for her friendly behavior with co-contestant. After competing for nearly two months, Bischoff and Becca Tilley succeeded to reach in a finale, After the Final Rose. She won The Bachelor in March 2015 and got engaged to Chris Soules.

Before, becoming part of The Bachelor, Bischoff served as Third Party IVF nurse coordinator at the fertility center of Illinois.

Whitney Bischoff married her longtime boyfriend, Ricky Angel, a sales manager on October 21, 2017. The wedding ceremony was held in an ocean view ceremony at the luxury Wequassett Resort on Cape Cod, Massachusetts.

Bischoff walked down the aisle to “My Old Kentucky Home,” a tribute to her Southern roots. She wore a custom-designed wedding gown. She carried a bouquet of white, peach and blooms with a single Stargazer lily, which was her mother's favorite. 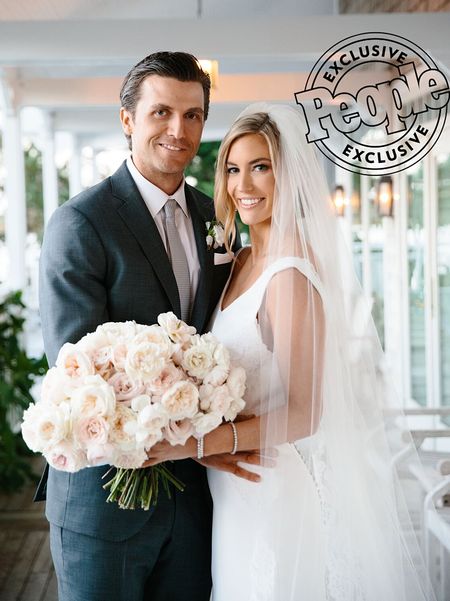 The pair first met on a dating website, Bumble in 2015 and eventually fell in love. Once in an interview, Bischoff shared how Angel changed her life,

"As soon as I met Ricky, I was in a very raw emotional state after my breakup. And I could be myself with him. I didn’t feel like I needed to put on a facade. I felt back to normal. It was a very refreshing feeling.”

Previously, Bischoff was engaged to former Bachelor, Chris Soules. The duo split in 2015. The duo first met on the set of the 19th season of The Bachelors. 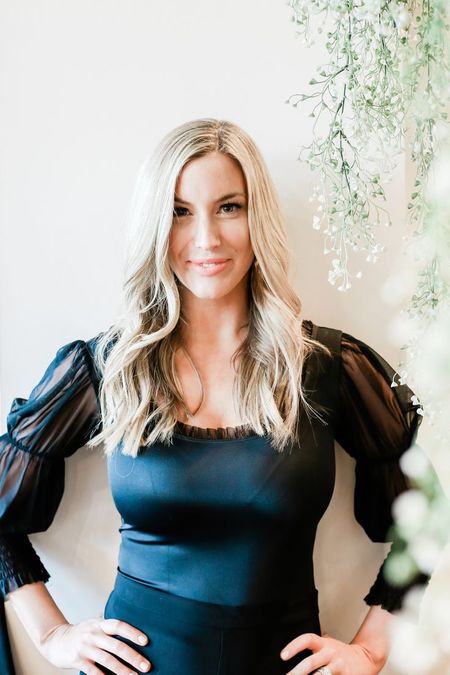 Whitney Bischoff became engaged to Chris Soules on the 19th season of The Bachelor. SOURCE: Pinterest

As per some online sources, the reason behind their split was, Chris Soules' extra-affair with his Dancing with the Stars' partner Witney Carson.