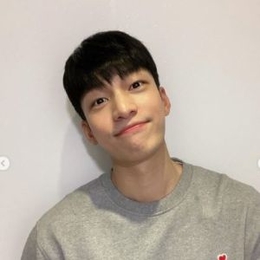 Wi Ha-Joon is one of the finest South Korean actors & models. He is well-known for his roles in the films like Gonijam: Haunted Asylum and Midnight, Squid Game, and Shark: The Beginning.

Is Wi Ha-Joon Single or Dating Anyone?

Wi Ha-Joon, a part of the Netflix hit thriller Squid Game, is not dating currently and has no girlfriend. It's a piece of good news for all Wi's female fans that he is single at the moment without any affair rumors The actor prefers to have someone special in his life. However, Wi's yet to find the right person. 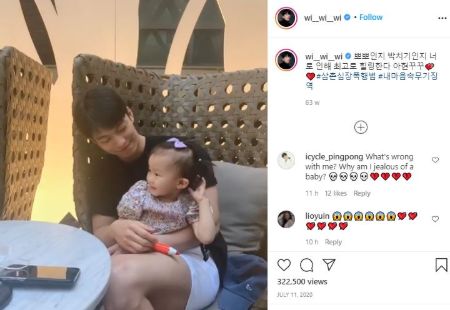 Not to mention, Wi somehow manages to keep things much confidential as he might feel uncomfortable sharing the personal facts of his life. One of the finest actors of south Korea, Ha-Joon focuses on his career and works hard for it rather than wanting to commit to serious relationships right now.

Indeed Wi is very busy with his acting field and doesnt give time to his personal life. Ha-Joon is active on his Instagram account & other social media but never posts pictures related to his love life. The handsome guy shares cute selfies and only updates about his latest project. 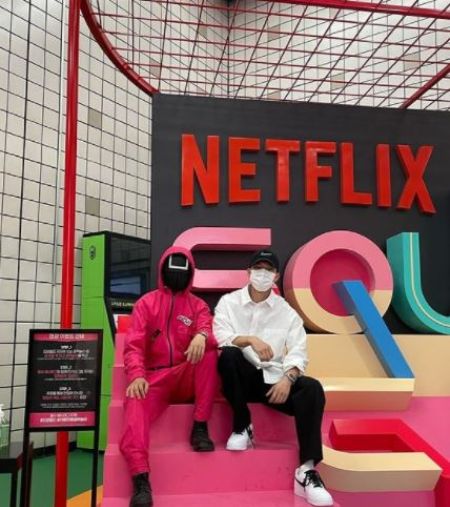 When it comes to his past affairs, Ha-Joon might have dated some of the ladies but does not want them to be revealed. What's more, the Anarchist From Colony star likes spending his free time with his adorable niece and going to the playground with her.

Wi Ha-Joon made his acting debut with the short film in 2012 and appeared in blockbuster movies like Anarchist From Colony. Then the scary movie based on a real life-psychiatric hospital- Gonjam: Haunted Asylum skyrocketed him to stardom. Wi played the role of Ha Joon, a vlogger of a horror-themed YouTube channel.

Apart from movies, Ha-Joon also starred in several K-dramas, including Romance Is A Bonus Book, 18 Again, and Son Ye Jin's Something In The Rain. The multitalented guy can also sing well and sang the OST for his starred K-drama Matrimonial Chaos.

Furthermore, after gaining such popularity, Wi featured in OCN's Bad And Crazy played as K. Wi Ha-Joon saw overnight success starring with HoYeon Jung who is dating Lee Dong-hwi, Park Hae-soo in the nine-episode Netflix series Squid Game. Wi has an estimated net worth of $3 million as of 2021.