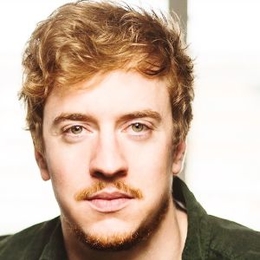 Facts of Will Bowes

Relationship short Statistics of Will Bowes

Will Bowes is a Canadian actor, director, and singer-songwriter. As an actor, he is best known for his work in 'Spinning Out,' 'Degrassi,' 'Murdoch Mysteries,' 'Rookie Blue' among others.

Is Actor Will Bowes Dating?

On December 17, 2019, Will Bowes revealed he is dating when he shared a picture of himself with his girlfriend Meredith McNamee on his Instagram and wrote:

One year with this cheeky beauty. With so much to reflect on and appreciate as we end the decade, it’s you that I’m thankful for the most. I love you. 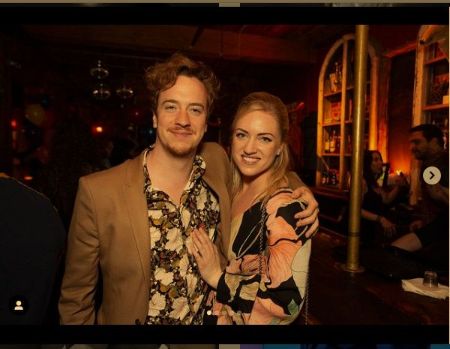 Will Bowes with Meredith McNamee. IMAGE SOURCE: Will Bowes Instagram

However, since then, Bowes has not shared any new pictures of his girlfriend on his Instagram account. Hence it is not clear if the pair is still together or has broken up.

Will Bowes Career and Net Worth

Will Bowes is actively working in the showbiz since the late nineties and, as of now, has been part of over forty projects, including Spinning Out, Degrassi, Murdoch Mysteries, Rookie Blue, and Bakugan.  In addition to acting, Bowes has also extensively worked behind the camera in various roles, including writer, editor, and director.

Furthermore, Bowes is also a singer-songwriter. Recently he released his first album, Character. Also, in addition to making solo music, he is part of the band Gold Complex.

Bowes net worth is not disclosed in public. But based on his body of work, it is estimated to be around $1.5 million. 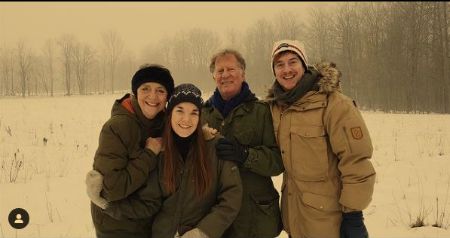 Will Bowes with his parents and sister. IMAGE SOURCE: Will Bowes Instagram