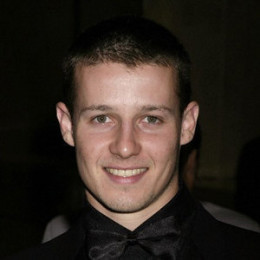 Facts of Will Estes

Relationship short Statistics of Will Estes

An American actor, Will Estes is known for his role as J.J. Pryor, on the NBC drama American Dreams. He was born to father Bill Nipper and mother Mary Lu Estes. Will Estes attended Santa Monica College and majored in English literature. He has also appeared many commercials including Fruit of the Loom and numerous guest starring roles in series like Highway to Heaven and Santa Barbara.

Will Estes has had many starring roles in television series and he dabbled in the music video industry. He has also appeared in a couple photographs, in the books Hollywood Splash and Men Before 10 AM Too. Will Estes was nominated four times for one award, the Young Artist Awards for The New Lassie and Kirk. Will has not disclosed his personal life on social sites his current relationship status is still single.