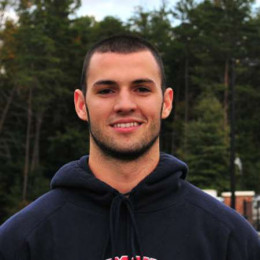 Facts of Will Grier

Relationship short Statistics of Will Grier

Will Grier is a popular name when it comes to American football and he is playing for Florida Gators as quarterback. He had career aspiration for football from his early age and he was a good player during his high school too. He played for his school, Davidson Day. Being born as the oldest child in the family, he grew up being a responsible son to the family. His siblings are also popular and very active users of Vine.

There are not much rumors associated with Grier. He is still growing with his career and there are not much reports about her romantic connections either. Information about his Gf remains unknown and lots of information about him are yet to be disclosed. He was born to Chad Grier and Elizabeth Grier-Floyd. Jim McElwain coached him after firing of Muschamp who had recruited him to play football.