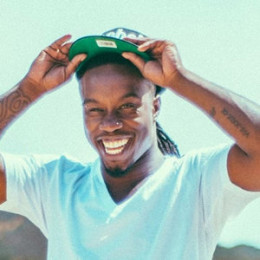 A professional dancer and choreographer, Willdabeast Adams is currently single. He moved to Los Angeles in pursuit of a career in dance and choreography. Willdabeast Adams is a professional dancer and choreographer with a strong YouTube subscriber count and resume credits including Glee, American Idol, X Factor, America's Best Dance Crew and more. His career slowly began to lift off from there as he began to book much more jobs and appeared in movies, commercials, short films, etc.

Adams' company immediately began producing videos and short films that have since gained millions of views and followers. He has held studio competition titles that include Mr. Starquest, Mr. Starpower, Footloose, Hall of Fame and Masquerade. Willdabeast Adams danced for artists such as Usher, The Black Eyed Peas, and Jason Derulo. He has not disclosed any information about his personal life in social sites.