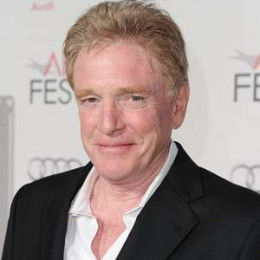 William Atherton is an American actor well known for his role as Walter Peck in the "Ghostbusters" movie. He was born to father William Robert Atherton and mother Roby Raymond. William attended acting classes at the Drama School in CarnegieTech. His formal career started in 1972 and he got his big break in "The Sugarland Express". William also played in the musical Gigi for the Reprise Theatre as Honore Lauchailles in 2011.

William Atherton is known for his works in numerous films and television shows. He has worked in over sixty movies and television shows. Besides television and films, William is also a stage actor. The major movies of William include The New Centurions, The Sugarland Express, The Hindenburg , Independence, Die Hard, No Mercy, The Girl Next Door, and Into The Sun. He is married to Bobbi Goldin.

Bobbi Goldin is the director and owner at Yoga Institute of Miami. They dated for a few months and then got married.