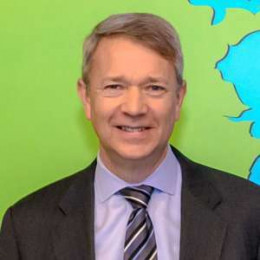 Bill Baum was an appointed Director of VOA’s of East Asia and Pacific Division in the year of 2010. He was worked in Chinese branch for many years. He was the director and member of Nominating and corporate Governance committee. He was a retired engineer, he was a writer. Bill Baum was the substituted teacher, he teaches mathematics, English, health, gym and science. Bill Baum had worked as a volunteer .

Bill Baum was the multi-talented students, he was also a software development engineer. He was board members of four organizations. Bill Baum has served as the Chief Business Development Officer. He had lived with his wife and children.he has a son. There is no more information about them in social media, Bill Baum was the senior account executive of marketing and sales of hardware. There is no more information about him in social sites.