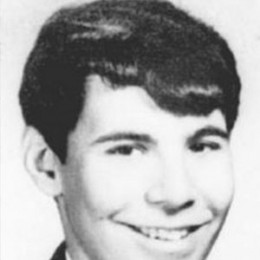 William Knox Schroeder was a student at Kent State University, who was killed by Ohio National Guardsmen in the Kent State shootings. He received the Academic Achievement award from both the Colorado School of Mines and from Kent State University, where he was a psychology student. He also earned the Association of the United States Army award for excellence in History. He was born to Florence Ella and Louis Arthur Schroeder.

Accounting his personal life, he was a hard working young fellow who was killed by a single shot in the back from an M-1 semi-automatic military rifle by Ohio National Guardsmen during a protest. According to reports, he was not taking part in the Vietnam War protests that preceded the shootings, but simply walking between classes and he died of innocence.