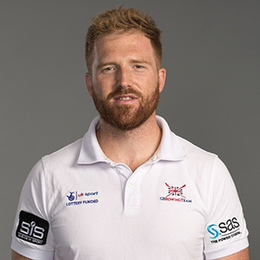 William Satch is an inspiration that a lot of Brits look towards to. The Olympian champion is better known for his contribution to the rowing team in Britain.

Is Will Satch Getting Married?

Britains' famous rower, William Satch, also known as Will Satch is happily engaged to his long-term girlfriend, Zara Milne. And, Milne is someone Satch is extremely proud to have in his life as he should be. 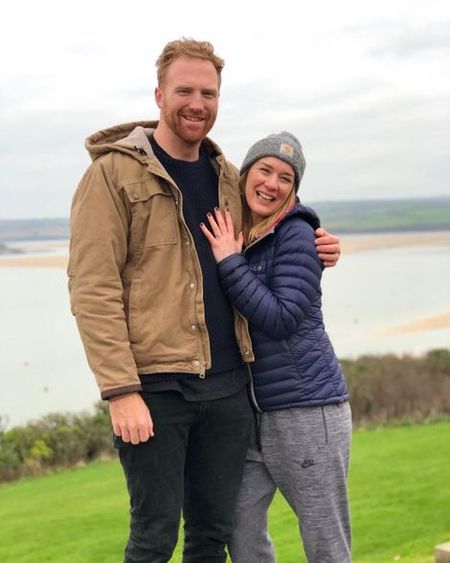 Will Satch and his girlfriend turned fiancee, Zara Milne. SOURCE: Will Satch Instagram

Will and his girlfriend turned fiancee have been together for years before the rower got down on his knees in January 2020. The Oxfordshire-born planned the engagement beautifully as he took his significant half by the romantic view surrounded by oceans and greenery at Padstow, Cornwall to pop the question.

Satch shared all the loving pictures from the day on Instagram where Zara could be seen flaunting the diamond ring on her finger in one of the pictures. Relationship for Satch and his partner hasn't always been rainbow though as they parted in 2018.

Breakup & Heart Surgery Of Will Satch 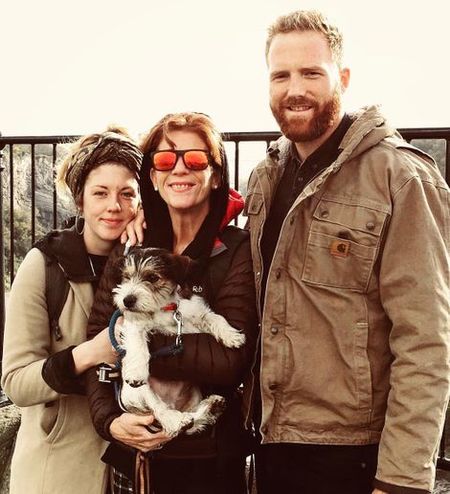 Will Satch and his mother Sally Satch both suffer from a heart illness. SOURCE: Will Satch Instagram

Satch is diagnosed with atrial fibrillation, a heart disease his mother Sally Satch suffers from too. At the time, it was indeed Zara who Will consulted for undergoing the surgery. FYI, Zara Milne is a doctor based in Bristol.

Satch had to undergo another surgery to fix his shoulder the same year. But, just two days after Satch was done with his surgery operation, Will and Zara broke things between them. The two-time gold medalist later confirmed in an interview that he was at his lowest moment at the time.

But, it wasn't the end for Satch and his future wife as they eventually kindled their relationship. And, today, Will Satch and his fiancee are going stronger than ever.

Career & Net Worth Of William Satch

Trained under the gold medallist Shane O'Brien of New Zealand who taught Satch to row, Will Satch has been able to prove himself as one of the essential rowers for Britain's national rowing team. 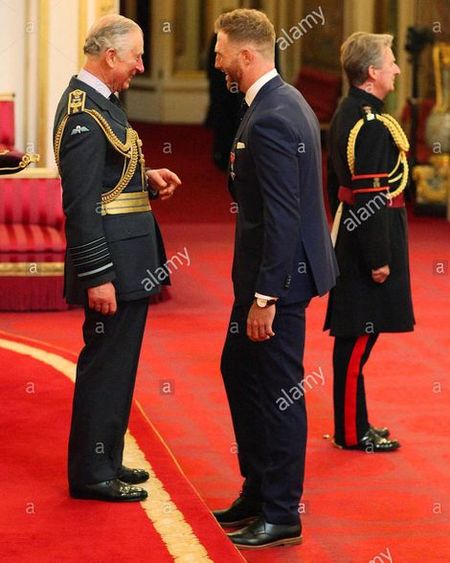 Will Satch is the recipient of the MBE award. SOURCE: Will Satch Instagram

Playing as the vice-captain of Leander Club, Satch had always won a medal at every match he took a part at, including the London 2012 Olympic, and more than three medals at several World Championships games.

And, for his service to rowing, the government of Britain even honored Satch with the MBE (Most Excellent Order of the British Empire) in 2017 at the Queens's New Year Honours.

Rowing has not earned Satch a respectful life but also made him afford a luxurious livelihood. For each of his gold medals at the Olympics, Satch has received $25000, and $5000 for his every World Championship medal.

But aside from his club salary, Will who stands at a towering height of 6 feet 5 inches also earns by endorsing sports wears and brands on social media. Satch who usually flaunts Craft Sportswear products can be estimated to have a net worth of no less than $100,000.