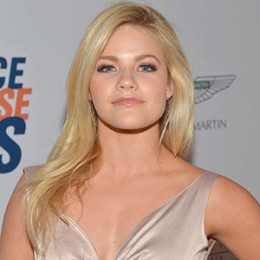 Witney Carson is a ballroom dancer, actress,and choreographer.When she was eighteen year,she is the second runner-up on So You Think You Can Dance season 9.She is the troupe dancer on Dancing with the Stars seasons 16.Sheis the daughter of Tyler Carson and Jill Johnson-Carson. She started her career as a dancer at the age of three, training in different dance styles.

Carson McAllister is her husband. The couple married on January 1, 2016 in a private Mormon ceremony at the Salt Lake Temple .